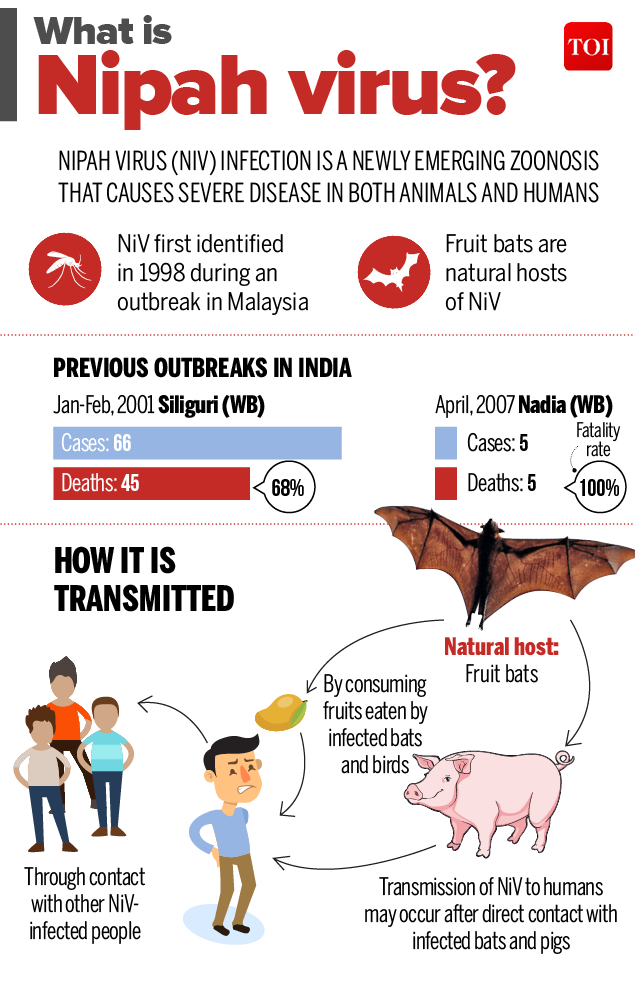 How does Nipah spread or get transmitted?

Symptoms of the Nipah infection:

A string of attacks targeting Muslims

There are several factors –

How to counter terrorism in a manner far more effective than what has been done by governments so far?

A short history of data

For a healthy planet

Justice and the manifesto