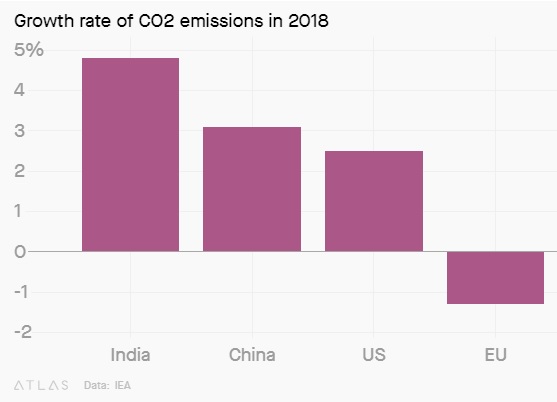 Last year 18 climate scientists released a report targeted at urban policymakers.  The report was released before the UNFCCC Katowice summit.

Mayors of several cities promised to act on the report’s recommendations.

An own goal for Britain?

If you want to help the poor

India on the cusp of another dalliance with fiscal imprudence