According to Confederation of Indian Industry (CII) survey – 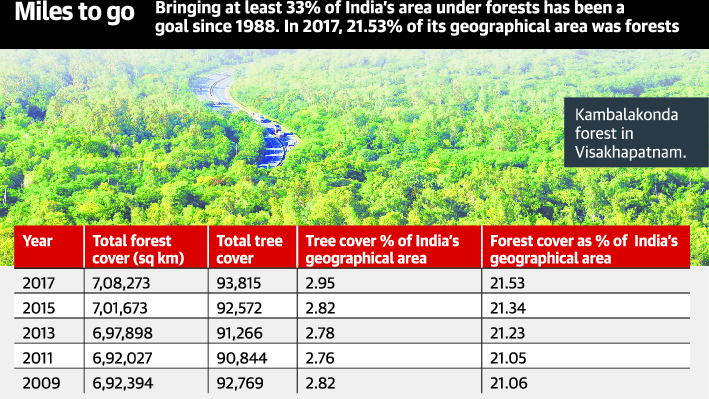 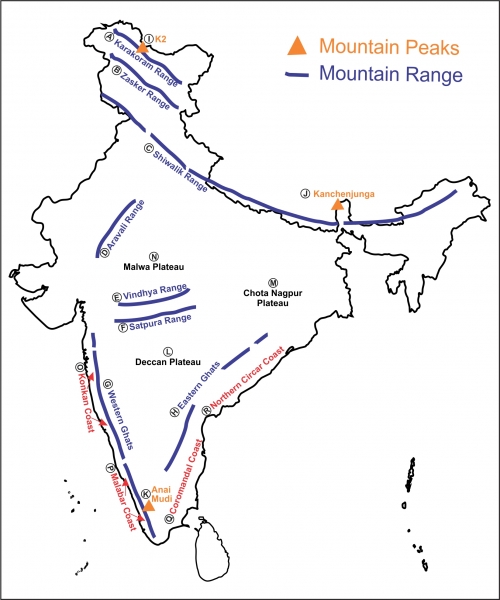 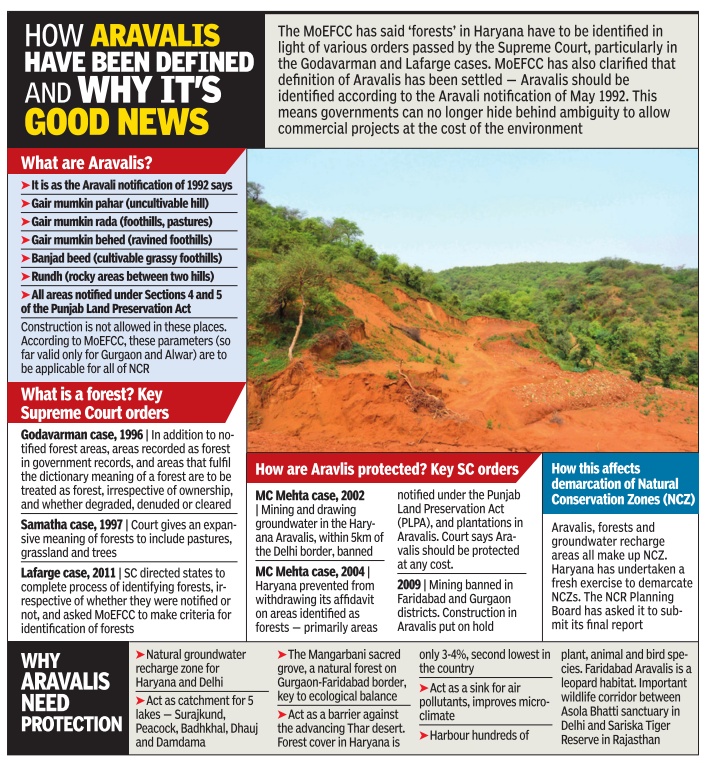 UIDAI to levy fees for verification

According to a study conducted by Thomson Reuters Foundation (in 2018) –

We have terribly failed in providing a safe environment to our girls and women, and that is a reality which negates all the tall claims of gender equality in education, employment and politics.

Therefore, the new legislation aims to draw up appropriate regulations that would conform to the contemporary global agenda on these matters.

Why the new emigration bill is important?

This could allow vertical policy coherence on emigration matters—particularly in promoting and managing safe, orderly and regular emigration.

For the Indian diaspora, it is a welcome sign. The Emigration Act of 1983 had many anomalies like not being migrant-friendly and was not representative of the the multi-layered immigration problems and challenges.

Well-managed migration brings development to both India and the countries of destination. In this perspective or guiding principle, the new comprehensive migration Act should be developed.

Q.2) Consider the below statements with regard to Forest Survey of India (FSI):

Q.4) According to the National Forest Policy of India, how much land area should be under forest cover?

Q.5) On the basis of prominent relief features consider the following statements on Central highlands

Which of the following statements(s) is/are correct?

Q.6) Which one of the following mountain ranges is spread over only one State in India?

Q.7) Which of the following statements are correct regarding the ‘Aravalli’ ranges of India?

A peace movement is needed

A slim chance: On Ayodhya dispute

The road to a closure: On Ayodhya dispute