There is a need for a judicial accountability mechanism for the high courts and Supreme Court through a constitutional amendment, as in so many countries.

There must be a procedure to answer the adage Quis custodiet ipsos custodes: Who will be the custodian of the custodians?

Part of: GS Prelims and Mains III – Environment and conservation; Role of International Organization or NGO/CSOs

According to a study and data from Global Forest Watch – 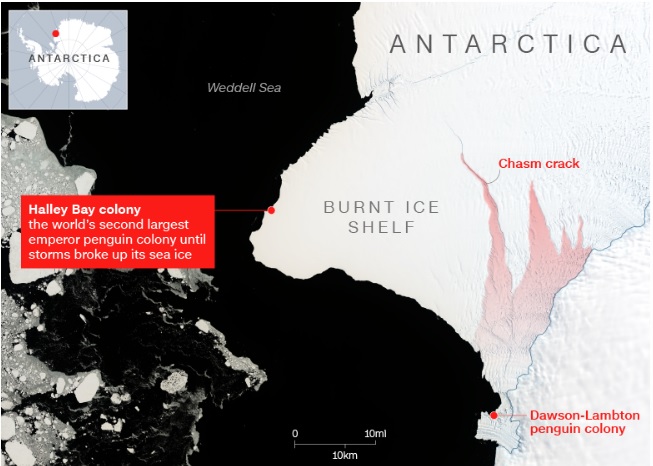 US sanctions and the end of cheap oil

The removal of Iranian oil from India’s energy sourcing basket may have major implications.

In an uncertain geopolitical landscape accompanied by unpredictable behaviour by state actors today, India will constantly need to recalibrate policy and balance relations to ensure its interests are maintained.

The case for comprehensive reforms of our judicial system

State and central governments are held responsible for the above issues. However, a scrutiny of higher financial allocations in the last 10-15 years, including hikes in salaries of judicial officers vis-à-vis other state services, does not suggest that visible improvements in facilities have led to noticeably faster disposal of pending cases.

The courts cannot hold governments responsible for vacancies or delays in promotional appointments either, since the Supreme Court and respective high courts now exercise full control over judicial appointments.

Elected governments are blamed for even judicial mal-administration, including the pendency pile-up.

Q.1) A genetically engineered form of brinjal, known as the Bt-brinjal, has been developed. The objective of this is (2011)

Q.2) Other than resistance to pests, what are the prospects for which genetically engineered plants have been created? (2012)

Q.3) Genetic Engineering Appraisal Committee (GEAC) is the apex regulator of genetically modified seed. GEAC is established under the Ministry of

Q.4) Transgenic plants are the ones

Q.6) Himas or Khasi kingdom was in news recently. They are associated with which of the following state?

Q.7) Which among the following is considered to be the second largest Emperor penguin colony in the world?

The IS shadow: On Sri Lanka Easter bombings

Vision for our cities

Are there limits to policy-induced growth?

TOPPER’S STRATEGY and MOTIVATION: Rahul Sankanur, Rank 17 UPSC CSE 2018 – Inspiring Journey of the Topper from Karnataka, had been to Interview twice, before clearing the exam in his 4th Attempt!!