Ministry of Health and Family Welfare along with World Health Organization (WHO) formed a Solidarity Human Chain as part of the World Health Day celebrations to reaffirm their commitment to bridging gaps and working collaboratively towards Universal Health Coverage (UHC).

The theme of World Health Day 2019 is Universal Health Coverage: Everyone, Everywhere.

Innovative and path-breaking scheme in the history of public health in India. It may have a transformative impact if implemented in an effective and coordinated manner.

Ayushmaan Bharat Vs. Rashtriya Swasthiya Bhima Yojana: The new scheme builds on the already existing Rashtriya Swasthya Bima Yojna (with the entitlement of up to Rs 30,000 per annum for diseases requiring hospitalization) but has a bigger outreach plan.

At the turn of the century, chronic noncommunicable diseases were not widely recognized as a barrier to development and were not included in the Millennium Development Goals. In terms of gaining attention and financial support, these diseases were overshadowed by the devastating epidemics of HIV, tuberculosis, and malaria and the large number of maternal and childhood deaths.

Of all the major health threats to emerge, none has challenged the very foundations of public health so profoundly as the rise of chronic noncommunicable diseases. Heart disease, cancer, diabetes, and chronic respiratory diseases, once linked only to affluent societies, are now global, and the poor suffer the most. These diseases share four risk factors: tobacco use, the harmful use of alcohol, unhealthy diets, and physical inactivity. All four lie in non-health sectors, requiring collaboration across all of government and all of society to combat them.

A report in The Lancet last week found that India is among the more than half the world’s countries that are unlikely to meet the United Nation’s Sustainable Development Goals (SDG) for 2030 to reduce, by one-third, premature deaths due to four major non-communicable diseases (NCDs) — cardiovascular diseases, cancers, chronic respiratory diseases and diabetes. The study, led by Imperial College London researchers, found that the probability of death of one of these four NCDs between the ages of 30 and 70, in India, was 20% for women and 27% for men. In 2016, 1 million women and 1.46 million men in that age group died due to NCDs in India.

Decisive new action is urgently needed to halt the tsunami effect of NCDs – on people, families, communities, and economies. Over the coming decade, millions will lose loved ones to avoidable and early death. Millions more will suffer pain, disability and anguish because of lack of diagnosis and treatment. Millions more will struggle with entrenched poverty caused by catastrophic out of pocket expenditures.

Solve: Is the world sleepwalking into a sick future? Discuss.

The total number of APAs entered into by the CBDT as of now stands at 271, which inter alia includes 31 BAPAs.

The BAPAs entered into during the month of March 2019 were with the following treaty partners: –

The International Transactions covered in all these Agreements, inter alia, include the following, –

The progress of the APA scheme strengthens the Government’s resolve of fostering a non-adversarial tax regime. The Indian APA programme has been appreciated nationally and internationally for being able to address complex transfer pricing issues in a fair and transparent manner.

For: Promotion of Electric Mobility in the country

Objective of the scheme: 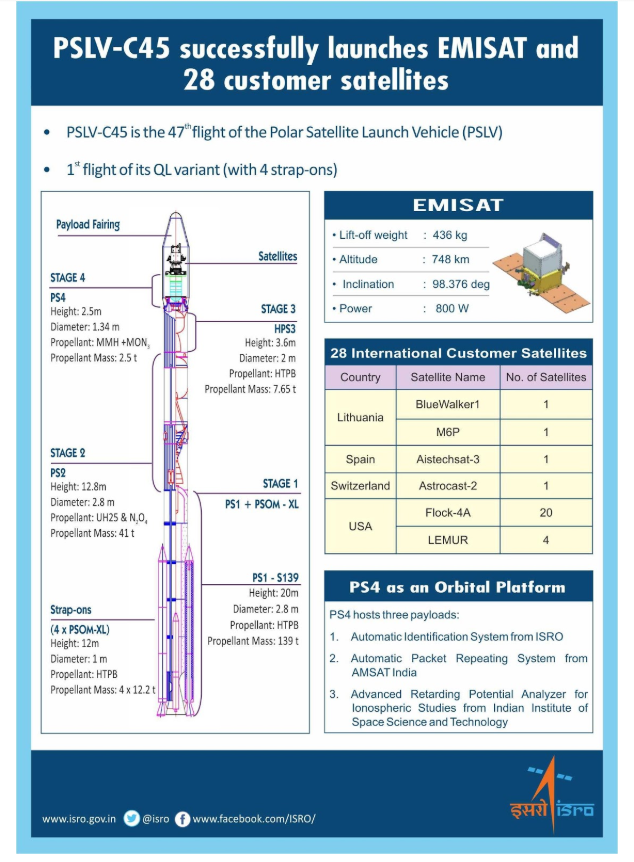