In News: The strategic Chabahar port project, being developed by India in Iran, is a separate exception and will not be impacted by US President Donald Trump’s decision not to renew exemptions that let eight countries including India to buy Iranian oil without facing tough American sanctions.

What US wants from Iran?

However, Iran has stood up to unprecedented sanctions for four decades and remained unbowed.

What are the potential issues?

Tehran’s Islamic Revolutionary Guard Corps (IRGC) has a track record of using Iran’s air and sea ports to smuggle goods. If the past is precedent, the regime may redirect the funds generated by trade at Chabahar to its weapons programs and regional proxies. The IRGC’s ubiquitous role in the Iranian economy, combined with its well-documented history of sanctions evasion, requires India to monitor the port rigorously.

If all else fails – United States can 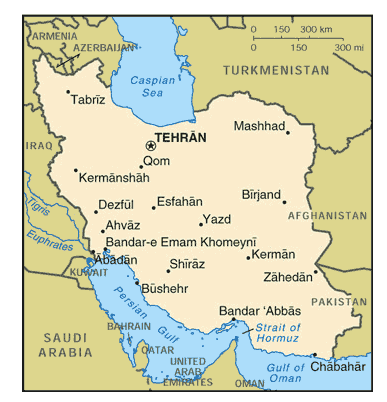 For India, Chabahar is of strategic importance for two reasons: 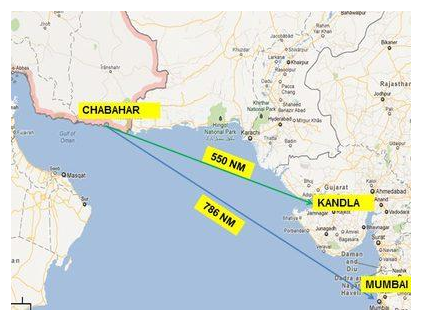 Chabahar port holds significant economic promise for India, the United States, and the region. But the lack of adequate safeguards to protect the port from IRGC activity may undermine not only U.S. sanctions on Iran, but also the U.S.-India relationship. Washington and New Delhi should work together to prevent such an outcome.