Causes behind the Revolt of 1857

Causes for the failure of Revolt 1857

Significance of the Revolt

The significance of the Revolt of 1857 lies in the fact that it voiced, through violently, the grievances of various classes of people. The British were made to realize that all was not under control in British India.

Modern Nationalism was unknown in India, yet the revolt of 1857 played an important role in bringing the Indian people together and imparting to them the consciousness of belonging to one country. It had seeds of nationalism and anti- imperialism, but the concept of common nationality and nationhood was not inherent to the revolt of 1857. One may say that the revolt of 1857 was the first great struggle of Indians to throw off British Rule. It established local traditions of resistance to British rule which were to pave the way for the modern national movement.

Hindu Muslim Unity Factor- During the entire revolt, there was complete cooperation between Hindus and Muslims at all levels- people, soldiers, leaders. All rebels acknowledged Bahadur Shah Zafar, a Muslim, as the emperor and the first impulse of the Hindu sepoys at Meerut was to march to Delhi, the Mughal imperial Capital. Rebel and sepoys, both Hindu and Muslims, respected each other’s sentiments. Immediate banning of cow slaughter was ordered once the revolt was successful in a particular area. Both Hindus and Muslims were well represented in leadership, for instance Nana Saheb had Azimullah, a Muslim and an expert in political propaganda, as an aide, while Laxmibai had the solid support of Afghan Soldiers. Thus the events of 1857 demonstrated that the people and politics of India were not basically communal before 1858.

The Revolt of 1857 gave a severe jolt to the British administration in India and made its reorganization inevitable. The Government of India’s structure and policies underwent significant changes in the decades following the Revolt.

Changes in Administration: By the Act of Parliament of 1858, the power to govern India was transferred from the East India Company to the British Crown. The authority over India, wielded by the Directors of the Company and the Board of Control, was now to be exercised by a Secretary of State for India aided by a Council.

Provincial Administration: The British had divided India for administrative convenience into provinces, three of which- Bengal. Bombay and Madras- were known as Presidencies. The Presidencies were administered by a Governor and his Executive Council of three, who were appointed by the Crown. The other provinces were administered by Lieutenant Governor and Chief Commissioners appointed by the Governor-General.

Local Bodies: Financial difficulties led the Government to further decentralize administration by promoting local government through municipalities and district boards. Local bodies like education, health, sanitation and water supply were transferred to local bodies that would finance them through local taxes.

Changes in the army: The Indian army was carefully re-organised after 1858, most of all to prevent the recurrence of another revolt. Firstly, the domination of the army by its European branch was carefully guaranteed. The proportion of Europeans to Indians in the army was raised. The European troops were kept in key geographical and military positions. The crucial branches of artillery, tanks and armored corps were put exclusively in European hands. The Indians were strictly excluded from the higher posts. Till 1814, no Indian could rise higher than the rank of a subedar. Secondly, the organization of the Indian section of the army was based on the policy of ‘divide and rule’ so as to prevent its chance of uniting again in an anti-British uprising. A new section of army like Punjabis, Gurkhas and Pathans were recruited in large numbers.

What is Paika rebellion?

When the British started tinkering with the revenue system in 1803, the farming community of Odisha rose in rebellion. At that critical juncture, Bakshi Jagabandhu Bidyadhar — the military chief of the King of Khurda — led his motley army of Paikas forcing the British East India Company forces to retreat. The rebellion came to be known as Paika Bidroh (Paika rebellion).

When did it take place?

The rebellion, by the landed militia of Khurda called Paiks, predates the first war of independence in 1857 but did not get similar recognition. It took place when the British East India company wrested the rent-free land that had been given to the Paiks for their military service to the Kingdom of Khurda.

Before 1857, there were two wars that acted as a milestone to establish English as the supreme power in India: 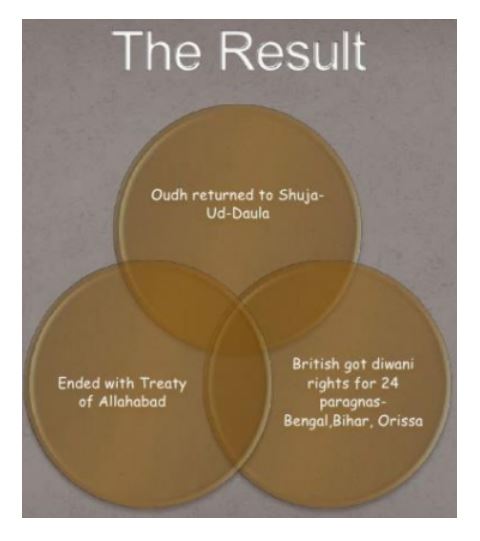