Part of Prelims and mains GS III: Science and Technology

More than a decade ago, even as the Chandrayaan-1 orbiter mission of 2008 was being readied, the Indian Space Research Organisation (ISRO) created a proto-Lunar Terrain Test Facility (LTTF) at its advanced satellite testing unit, ISITE, in Bengaluru.

This, it did, by modifying a balloon research lab, about 30-40 m high, long and wide. 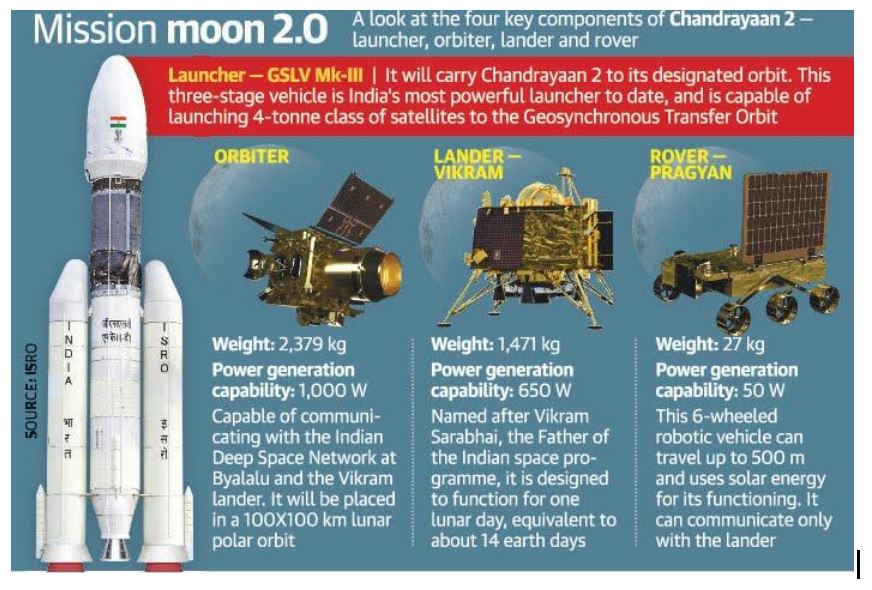 Anthrax is a serious infectious disease caused by gram-positive, rod-shaped bacteria known as Bacillus anthracis. Anthrax can be found naturally in soil and commonly affects domestic and wild animals around the world.

Picking out plastic: on recycling and waste management

The Central Pollution Control Board (CPCB) has put 52 producers, brand owners and importers, including big online retailers such as Amazon and Flipkart, and companies such as Patanjali Ayurveda and Britannia, on notice, for failing to take responsibility for their plastic waste.

The concept of Extended Producer Responsibility (EPR) was incorporated into the Plastic Waste Management Rules, but municipal and pollution control authorities have failed to persuade commercial giants to put in place a system to collect and process the waste.

Extended Producer Responsibility (EPR) is a policy approach under which producers are given a significant responsibility – financial and/or physical – for the treatment or disposal of post-consumer products. Assigning such responsibility could in principle provide incentives to prevent wastes at the source, promote product design for the environment and support the achievement of public recycling and materials management goals.

Plastic pollution is a pressing environmental concern that requires our collective action. Do you think implementation of PLASTIC WASTE MANAGEMENT RULES, 2016 failed to achieve its objectives? Critically comment.

Urban vs rural and men vs women unemplyment

The overall conclusion here is that the trend of ‘jobless growth’ that was till recently confined largely to the organised sector has now spread to other sectors of the economy, making it more generalised. This calls for a thorough re-examination of the missing linkages between growth and employment.

Q.1) Viking settlements are found in,

Q.3) “Anorthosite” rock is recently seen in news because of,

A case of confused thinking: on draft National Education Policy

A welcome debate on electoral reforms