Opposition to privatization of Ordinance Factory

Part of: GS Prelims and Mains I and III – Geography; Water conservation 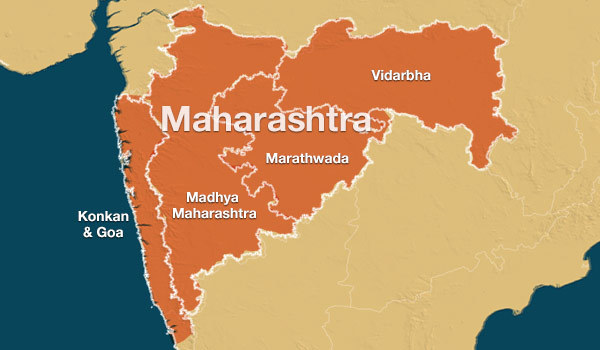 Challenges to reach the goal to end AIDS pandemic by 2030:

How not to educate India?

Why we should know about DNEP?

Issues not addressed in DNEP

Five issues that the draft must consider incorporating:

3. Technology (ICT) as a leveler and equity enhancer

4. English as a medium of instruction

5. The state’s responsibility in educating the masses.

Q.1) Measles and Rubella diseases are caused due to

Q.2) Ordnance Factory board comes under which ministry

Q.3) Redline campaign is associated with

Q.5) Hybrid Annuity Model is a mix of which of the PPP models

A bridge across the India-Pakistan abyss

The complexities of Naga identity