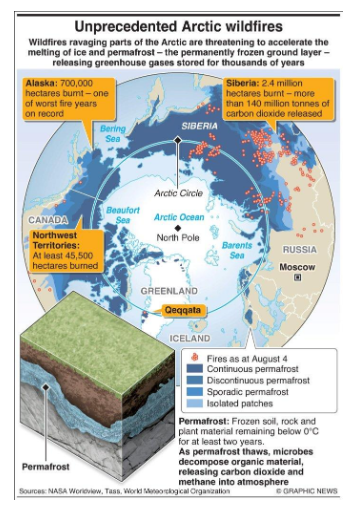 We can intuitively recognise whether an action is ethical or not.

Let us look at the theoretical basis of understanding ethics with an example.

Let us analyse this from three dominant ethical perspectives:

Let us analyse a facial recognition system, a showcase for AI’s success.

What is a global recession?

What has triggered the alarm?

How do higher tariffs affect growth?

Q.3) Udanti Wildlife Sanctuary is located in which State of India?

A bitter harvest that we could still prevent

An abrogation of democratic principles

There is a fundamental problem of demand today.