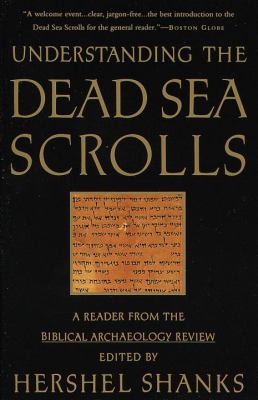 When these scrolls eventually reached the scholars and were interpreted, it revealed and is continuing to reveal some amazing insights about a secret way of life that has all but disappeared now. This book offers a way to read and understand these texts.

Some of us might think what is the relevance of reading such ancient hidden away scriptures now and what relevance can it have to our modern lifestyle? If this is the case then we should not be interested in history at all. Human history offers us ways to understand our life better. It helps us to avoid the same mistakes made again and again throughout history. It also opens up our understanding of life.

“Understanding the Dead Sea scrolls” is a fascinating read to dive into the depths of an ancient mystery that is a part of all modern cultures. Studying these scriptures is like studying the roots of ancient civilizations. It can tremendously enhance your ability to understand the human culture.