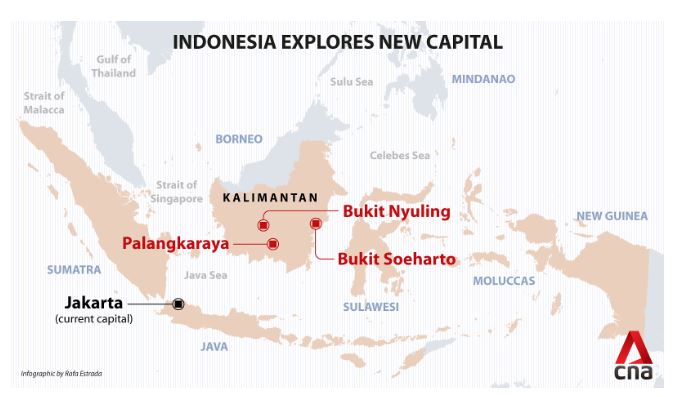 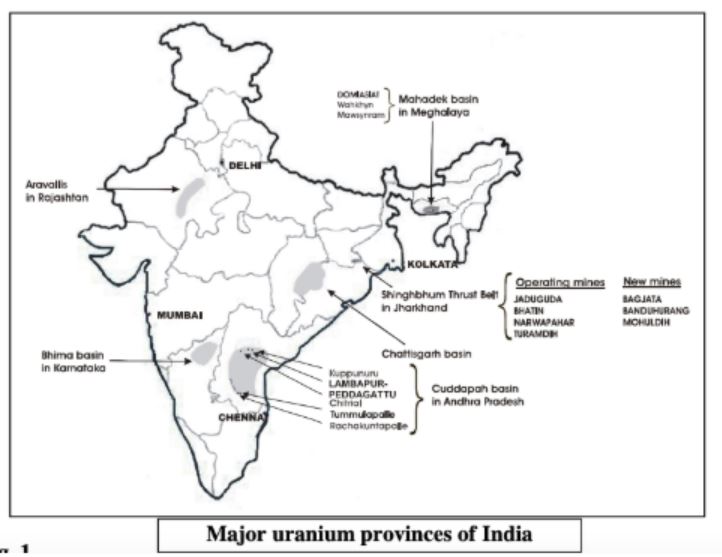 Part of: GS Prelims and GS Mains I – Society

What is an RED NOTICE?

The burning of the world’s largest forest reserves, the withdrawal of the world’s leading polluter from a major international treaty and the U.K.’s isolationist policies may appear to be the triumph of nationalist ideology.
But these actions have consequences that far transcend national boundaries and impact all creatures that share life on the planet.

Changes in land use pattern and climate change:

A recent report of the Intergovernmental Panel on Climate Change (IPCC) report makes it clear that unless land is managed in a sustainable manner, climate change can’t be tackled.

Alongside these changes, it is important to put an end to deforestation, while conserving mangroves, peatland and other wetlands.

Addressing the transnational challenges of climate change and land:

The narrow lens of nationalism is no longer serving us.
We need a new planetary ethics that supports alternative systems for the future, for a sustainable earth.
Focus has to be on the following:

Viewing the transnational challenge of climate change through the narrow lens of nationalism will only spell disaster. A sense of solidarity across boundaries needs to be created, instead of building fortress worlds, will contribute to the path we build.

Q.1) The descent of the Ganges and Arjuna’s Penance are portrayed in which of the following India’s heritage site

Q.4) Which of the following is geographically closest to Great Nicobar?

A misguided stimulus plan to revive our economic growth

A new ethics for a sustainable planet