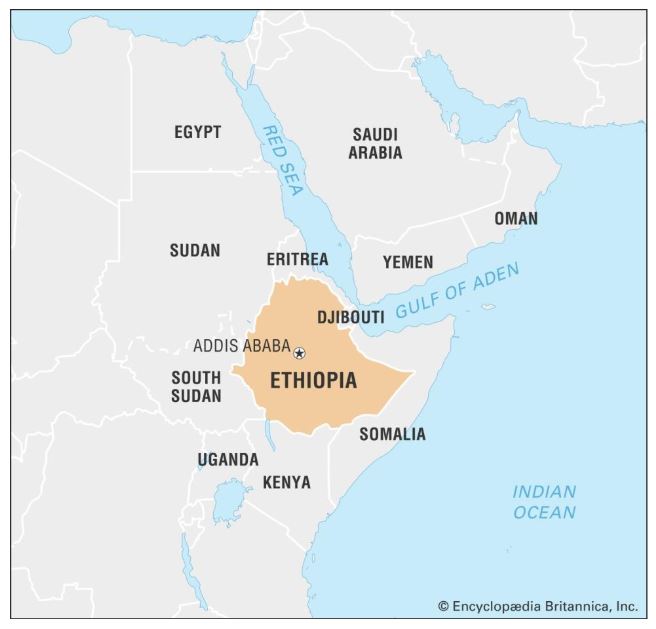 Example:. In the 1950s and ’60s, the U.S. tried everything it could to weaken and isolate Mao Zedong’s China. But it didn’t stop President Nixon(U.S) from visiting China in 1972 that led to a remarkable turnaround in Sino-American ties.

Q.3) Horn of Africa is home to which of the following countries?

Towards an Asian Century

Warm up to the Valley: On Kashmir lockdown

Abiy Ahmed Ali, Laureate, for Peace in Horn of Africa: What was his role?