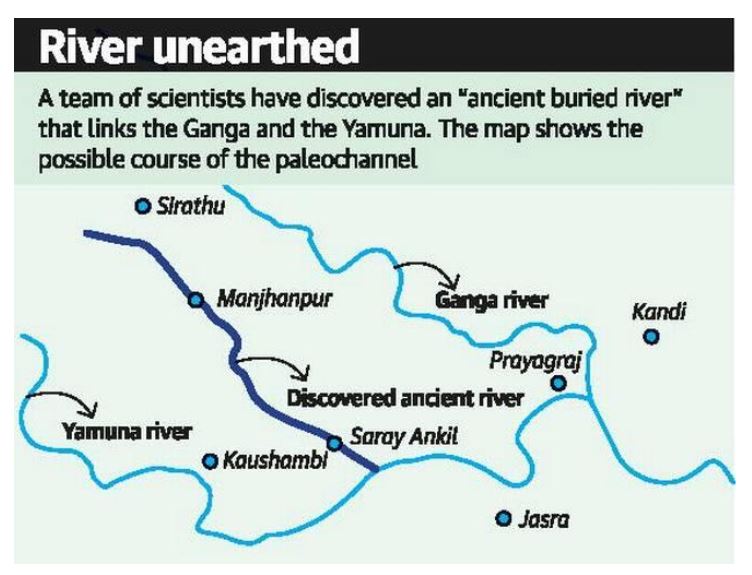 The link between jobs, farming and climate

Causes for the slow growth in rural income:

Measures  to be taken :

It is imperative to focus on agricultural production in devising a long-term solution to the problem of unemployment. Substantiate .

Section 11 of the RP Act states, “The Election Commission may, for reasons to be recorded, remove any disqualification under this Chapter 1 (except under section 8A) or reduce the period of any such disqualification.”

The Prevention of Corruption Amendment Act 2018

The Bill incorporates the recommendations given by the 20th Law Commission headed by Justice (retd) AP Shah in its 254th Report.

The Representation of the People Act, 1951

Rationale behind the relief:

Q.1) Index of Industrial Production is released by which body/ministry?

Q.4) School Education Quality Index (SEQI) is developed by which of the following body/bodies?

A test for judicial review in India

How to read corporate tax cut

South Asia needs a culture of commitment to human rights