2019  ozone hole is the smallest on record 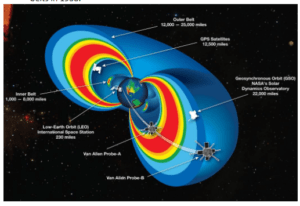 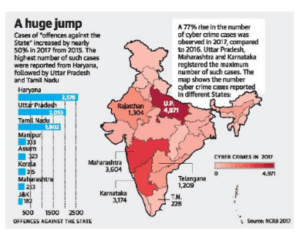 Crime against women and children: 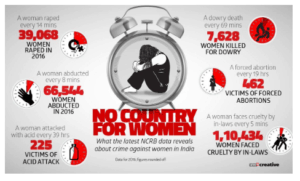 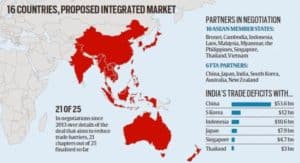 Q.1)Van Allen beltsometimes seen in the news is related to which of the following?

Q.2)Ramgarh Damsometimes seen in news is located in which state ?

Should Indian Railways move towards a market-oriented allocation of train paths?

Leaving the door open to a border settlement