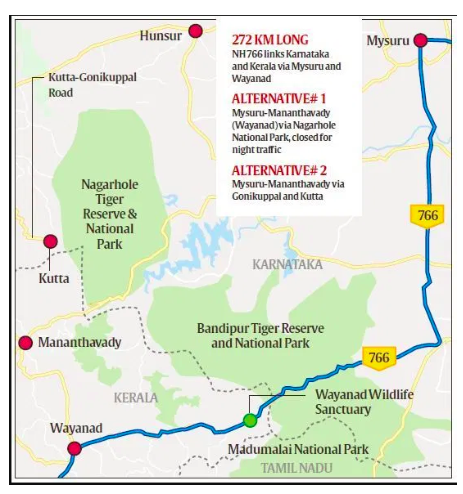 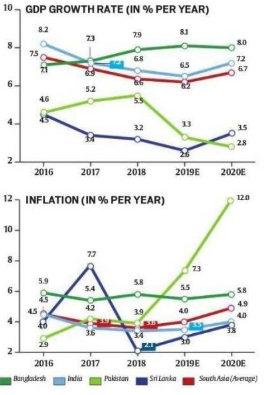 For instance, if land in a city is given free of cost or at a heavily subsidised rate to hospitals, educational institutions or other bodies, it can qualify as substantial financing.

Recently, the Union Cabinet has approved the proposal for the review of Foreign Direct Investment in various sectors.

FDI 2.0 could deploy ‘List or Trade in India’ as a strategic policy tool to enable Indian citizens become shareholders in MNCs such as Google, Facebook, Samsung, Huawei and others, thus capturing the ‘upside’ they create for their platforms and companies. This is equitable to all, since Indian consumers contribute to the market value of MNCs.

Measures for successful implementation of above mentioned “Trade in India”:

Q.1) NH 766 often seen in news passes through which of the following States of India?

Q.4) PRAKASH PORTALoften seen in news is related to which of the following area?