India finds itself as one of the emerging economies in the grouping and beyond, especially G20. BRICS now brings together five economies accounting for 42% of the world’s population, 23% of the global GDP and an around 17% share of world trade.

The fact that BRICS has put counter-terrorism on top of the agenda has been a success for India. That was evident in the BRICS Summit in Xiamen in September 2017, with China as the chair. The fact that it was achieved, despite the strained ties due to the standoff in Doklam, was a testimony to the value Beijing and New Delhi attach to the outcomes of the grouping.

Humanity has come away from threats like World War. But terrorism has emerged as the biggest threat to development and peace. In ten years, two and a half million lives were lost at the hands of terrorism and the society suffered deep damage. Also, according to various estimates, more than one trillion dollars was lost to the world’s economy. And has reduced the economic growth of developing countries by 1.5 per cent.

Terrorism, terrorism financing, drug trafficking and organized crimes create deep indirect harm to business and business by creating an environment of scepticism. In this direction, India will organize a workshop on digital forensic analysis of terrorism.

Host of BRICS Digital Health Summit on innovative solutions to a healthy lifestyle that will seek to integrate digital technology with healthcare informatics and diagnostics: India 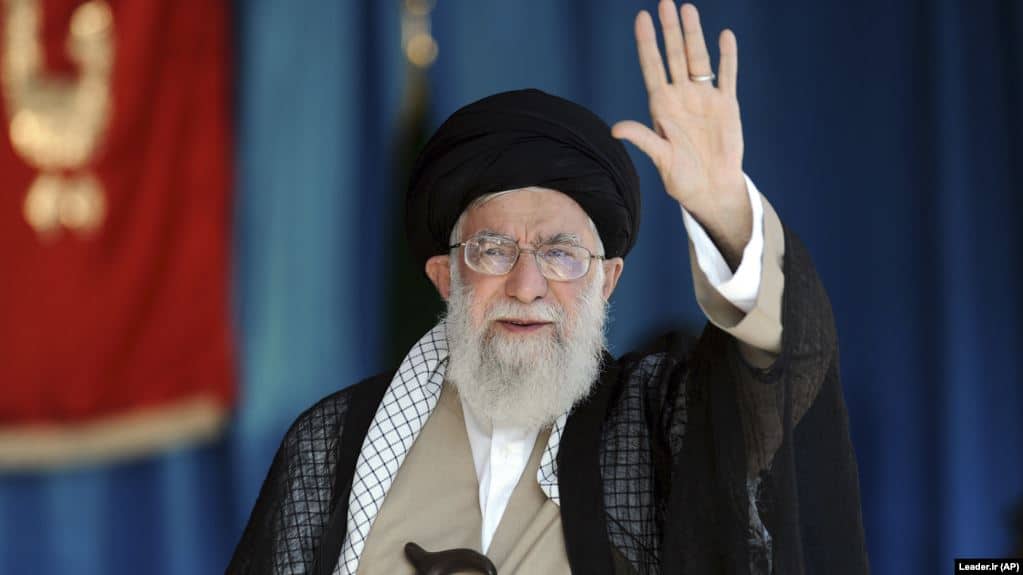