Part of: GS Prelims and GS Mains I – Ancient History 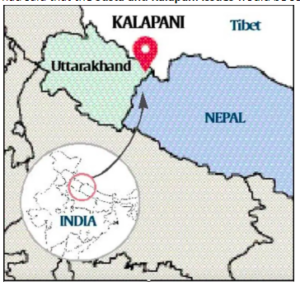 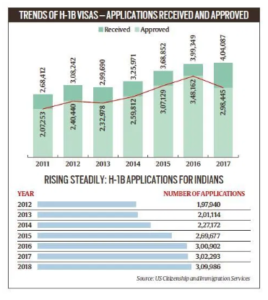 Q.2) Which of the following are the focus areas of research of ICAR?

Q.3) Index of Industrial Production is released by which body/ministry?

The extra mile: on Kartarpur corridor

A missed opportunity in Ayodhya

An apostle of peace

A path to hope via Kartarpur corridor?