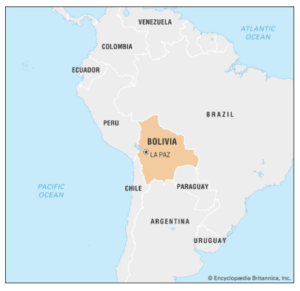 Impact of his redistributive Policies 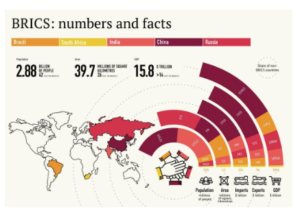 Q.1) National Education Day on November 11 is celebrated to commemorate the birth anniversary of which leader?

Q.2) Tiger Triumph often seen in news is related to which of the following?

The problem with re-basing GDP estimates

An apostle of peace