The CARTOSAT-3, which has an overall mass of over 1,600 kilograms, will address the increased users’ demands for 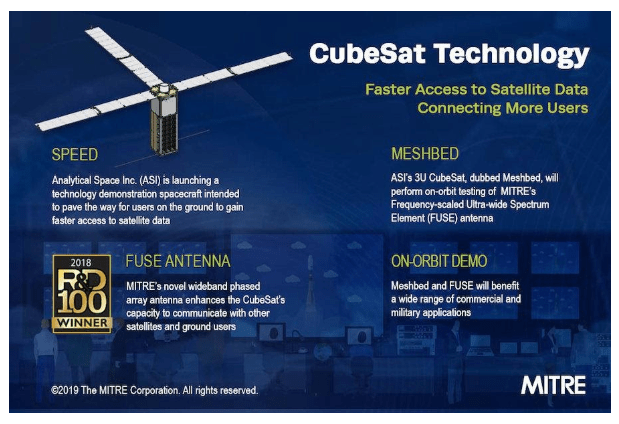