Part of: GS Prelims and GS Mains I – Social Issues

About Bureau of Indian Standards (BIS) 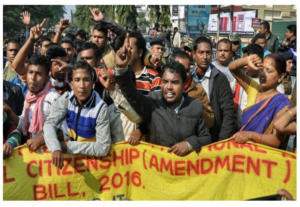 The Citizenship (Amendment) Bill 2019, that seeks to give Indian nationality to non-Muslim refugees from Pakistan, Bangladesh and Afghanistan passed the lower House test.

Exceptions in the bills:

How is it different from NRC(National register for citizens)?

Why so much opposition? 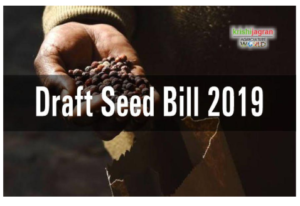 Q.1) Which of the following countries are generally considered as Nordic Countries

Q.5) Human Development Index is released by which organisation/body?

A growing blot on the criminal justice system

Climate treaty at a tipping point

China at sea: For Delhi, Shiyan incident is a reminder to invest more in maritime scientific research