GST Council: Votes for first time to tax all lotteries at 28% 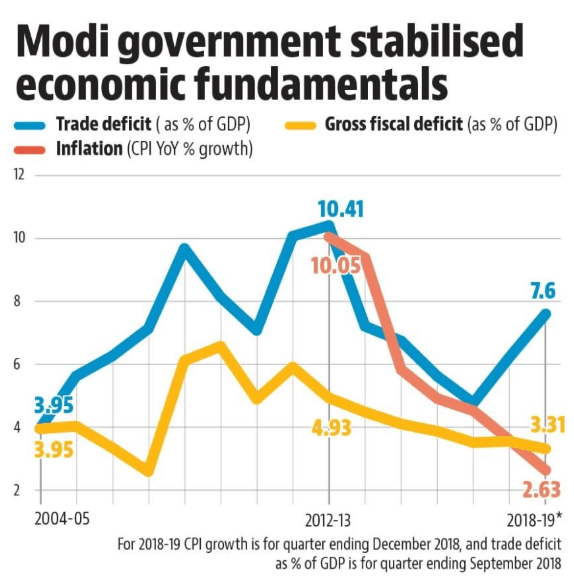 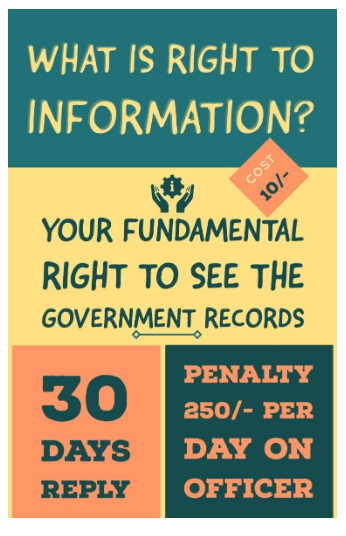 Q.1) National Company Law Appellate Tribunal (NCLAT) can hear appeals against the orders passed by which of the following bodies?

Q.4) Feni is a transboundary river between which two countries?

The last bastions of secular India

Trump cards in the impeachment deck

Are fears over the Citizenship (Amendment) Act misplaced?

Growth as well as a low-carbon economy

Institutional clash, not democracy, in Pak

Students who protest against discriminatory laws are real patriots. They offer hope for future

Discrimination, not justice: Hope this generation does a better job of navigating the struggle than the one that came before