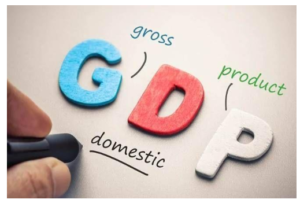 In other words, four drivers determine a country’s GDP.

G – the total expenditure (demand) by the Government

NX – the net effect of imports and exports