SnowEx: To assess how much water does snow contain

Part of: GS Prelims and GS Mains I- Culture

Poshan Abhiyaan: Merely 30% of the funds used after 3 years 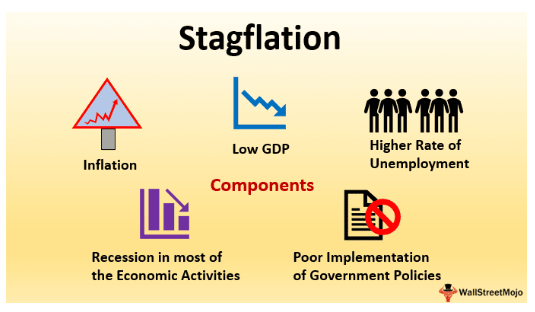 Point to be noted: 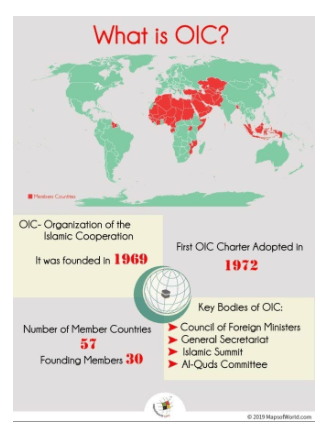 Q.3) Which of the following are the participating space agencies of International Space Station

Arms and the man: On Gen Rawat’s comments

Governance Index: On study of States on governance

Government does well to constitute panel on economic statistics, and even better to include critics on it

Atal Bhujal Yojana is a first step towards recharging groundwater. There is a need to move to more long-term solutions

Cadre merger at the Railways welcome

SnowEx: To assess how much water does snow contain