What are the scientific objectives of Chandrayaan2 ? 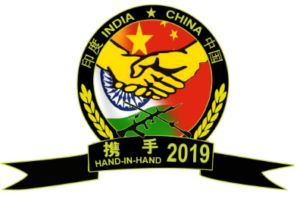 Takeaways from the report:

“subverted U.S. foreign policy toward Ukraine and undermined our national security in favor of two politically motivated investigations that would help his presidential reelection campaign.”

“The damage to our system of checks and balances, and to the balance of power within our three branches of government, will be long-lasting and potentially irrevocable if the president’s ability to stonewall Congress goes unchecked,”

“Today, we may be witnessing a collision between the power of a remedy meant to curb presidential misconduct and the power of faction determined to defend against the use of that remedy on a president of the same party,”

“The release of the report largely concludes the investigation by the Intelligence Committee and moves the impeachment inquiry into a new phase led by the House Judiciary Committee, which plans to hold its first hearing” 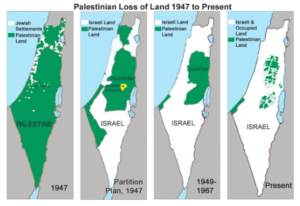 The creation of Israel and the ‘Catastrophe’

Q.2) The Programme for International Student Assessment (PISA) is a triennial international survey which aims to evaluate education systems worldwide by testing the skills and knowledge of 15-year-old students. It is conducted by

Q.5) Exercise HAND-IN-HAND is joint training exercise conducted between India and which other country?

Headwinds after a hard-line approach

Setting the clock back on intersex human rights