In News: Availability of good quality seeds to farmers is a necessary condition for boosting agricultural output. Seeds occupy a peculiar position in agriculture. They are at the root of big policy making, scaled agricultural outputs, while also at the top of discourses on food security, livelihood and innovation. They may seem to strengthen the quality food policy, but are integral to farmers. The draft Bill will replace the 1966 Seeds Act.

Purpose: To provide for regulating the quality of seeds for sale, import and export and to facilitate production and supply of seeds of quality and for matters connected therewith or incidental thereto

In 1994, India signed the agreement on Trade-Related Aspects of Intellectual Property Rights (TRIPS). In 2002, India also joined the International Union for the Protection of New Varieties of Plants (UPOV) Convention. Both TRIPS and UPOV led to the introduction of some form of Intellectual Property Rights (IPR) over plant varieties. Member countries had to introduce restrictions on the free use and exchange of seeds by farmers unless the “breeders” were remunerated.

TRIPS and UPOV, however, ran counter to other international conventions. In 1992, the Convention on Biological Diversity (CBD) provided for “prior informed consent” of farmers before the use of genetic resources and “fair and equitable sharing of benefits” arising out of their use. In 2001, the International Treaty on Plant Genetic Resources for Food and Agriculture (ITPGRFA) recognised farmers’ rights as the rights to save, use, exchange and sell farm-saved seeds. National governments had the responsibility to protect such farmers’ rights.

As India was a signatory to TRIPS and UPOV (that gave priority to breeders’ rights) as well as CBD and ITPGRFA (that emphasised farmers’ rights), any Indian legislation had to be in line with all. It was this delicate balance that the Protection of Plant Varieties and Farmers’ Rights (PPVFR) Act of 2001 sought to achieve. The PPVFR Act retained the main spirit of TRIPS viz., IPRs as an incentive for technological innovation. However, the Act also had strong provisions to protect farmers’ rights. It recognised three roles for the farmer: cultivator, breeder and conserver. As cultivators, farmers were entitled to plant-back rights. As breeders, farmers were held equivalent to plant breeders. As conservers, farmers were entitled to rewards from a National Gene Fund.

Why does India need a new Seed Bill?

Features of the Bill

Strong public agricultural research systems ensure that the choices between hybrids, varieties and farm-saved seeds remain open, and are not based on private profit concerns. Even if hybrids are the appropriate technological choice, seed prices can be kept affordable. For the seed sector and its laws to be truly farmer-friendly, the public sector has to recapture its lost space. 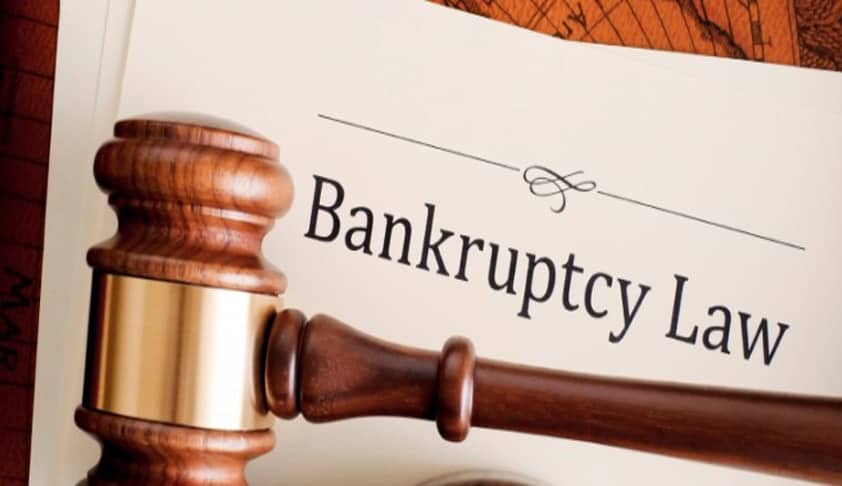