The negatives of an epic Somali film thought to have been lost were ‘discovered’ in the vaults of the Pune-based National Film Archive of India (NFAI). 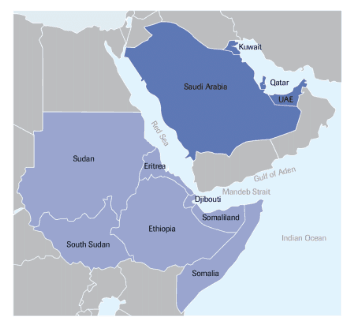