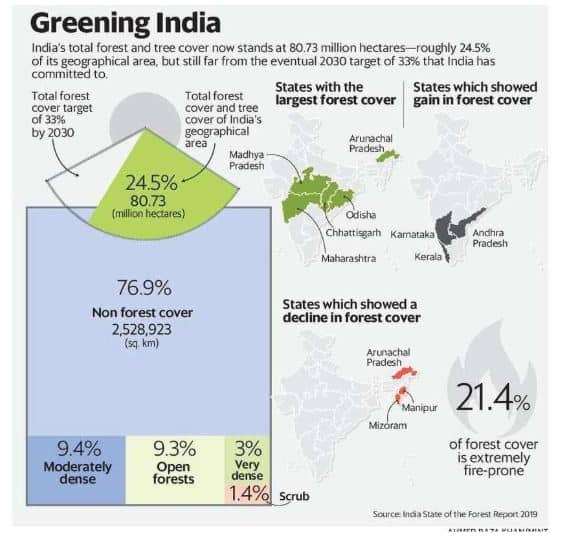 High Court of Karnataka : Police need to be trained to follow SC guidelines on registering FIRs

From Prelims and Mains Point of view: 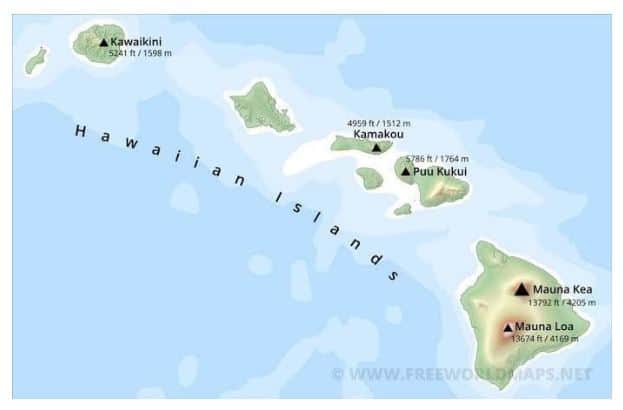 If a member of a house belonging to a political party:

Nepal PM positive of resolving all ‘pending issues’ with India 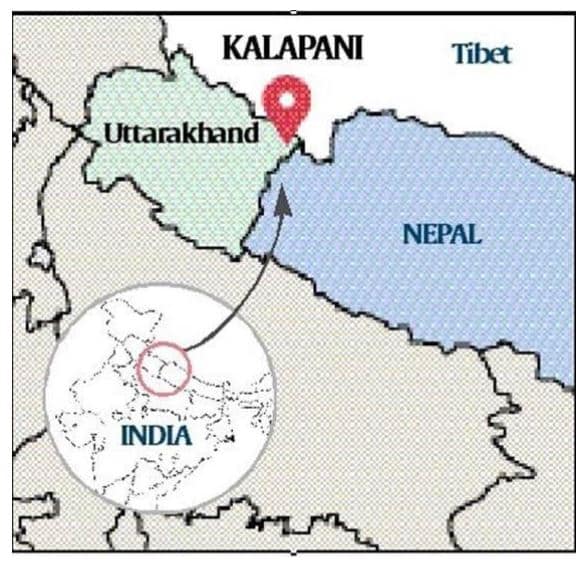 The Supreme Court declined to stay the electoral bond scheme of the government.

Also, a fresh window for purchase of bonds is set to open, coinciding with the Delhi Assembly election.

What is Electoral Bond Scheme?

Why were electoral bonds introduced in India?

Legalising Political Corruption: Since neither the purchaser of the bond nor the political party receiving the donation is required to disclose the donor’s identity, the shareholders of a corporation will remain unaware of the company’s contribution. Voters, too, will have no idea of how, and through whom, a political party has been funded.

Possibility of Money Laundering: Since the identity of the donor has been kept anonymous, it could lead to an influx of black money. With doing away with all the safeguard that were present in Corporate donations to Political parties (through Companies Act), Indian, foreign and even shell companies can now donate to political parties without having to inform anyone of the contribution.

Large Corporations and not common man is utilizing this route: Nearly 91.76% (Rs 5,624 crore) of the total number of bonds purchased during the 12 phases were in the denomination Rs 1 crore. Thus, there is possibility of unholy nexus developing between Corporates and Political parties for favourable policies which comes at the cost of public welfare

Against Smaller Regional Parties: 80.5% of the total Electoral Bonds redeemed between March 2018 and October 2019 were encashed in New Delhi (while maximum value of bonds was purchased in Mumbai) where national parties’ headquarters are located

New sale windows during State elections: The government’s scheme was meant for Lok Sabha elections, but the sale window for bonds had been opened before State Assembly elections repeatedly, which is beneficial for Central ruling party.

Non Transparency: The SBI has refused to divulge the names of those who purchased the electoral bonds under the RTI Act. The scheme infringes the citizens’ fundamental ‘Right to Know’ by withholding crucial information regarding electoral funding

ECI, in its response filed in the court, said the provisions would enable the creation of shell companies for the sole purpose of making political donations.

It also stated that the amendments to the law on foreign contributions would mean that there would be unchecked foreign funding of political parties, leading to foreign influence on India’s policy-making.

The central bank had warned the government that the bonds would “undermine the faith in Indian banknotes and encourage money laundering.”

In an order in April 2019, SC had asked political parties to disclose to the Election Commission of India (ECI), in sealed covers, details of the donations they had received through the anonymous bond. However, it had refused to stay the scheme on the grounds of “limited time” available then (impending General Elections to Lok Sabha) and “the weighty issues” involved in the matter.

What is the state of forests in India?

About India State of the Forest Report (ISFR)

Some of the findings of the report

Concerns expressed by ecologists are:

Q.1) In the context of space technology, what is “Hawaii telescope ”, recently in the news?

Q.2) Which one of the following schedules of the Constitution of India contains provisions regarding anti-defection Act?

About Changing scenario in Pakistan:

About Right to Protest:

High Court of Karnataka : Police need to be trained to follow SC guidelines on registering FIRs