UN’s new rules for ships in the Arctic region

President Donald Trump’s Middle East plan, Peace to Prosperity: A Vision to Improve the Lives of the Palestinian and Israeli People, was recently released.

Key Elements of the Plan are:

What would Palestinians get?

Palestine’s Position – backed by most of the world powers

Responses to the Plan

Analysis of the Plan

Q.2) Nagoba Jatara seen in news is celebrated in which State/Union Territory of India?

Q.5) Section 438 of Code of Criminal Procedure deals with which of the following?

About Education and Health:

About Scientific Curiosity and marketability 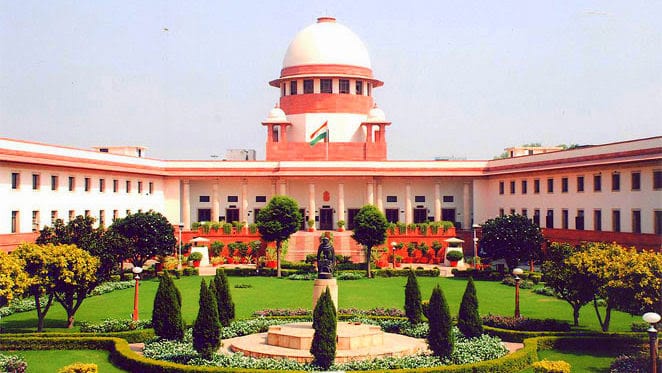