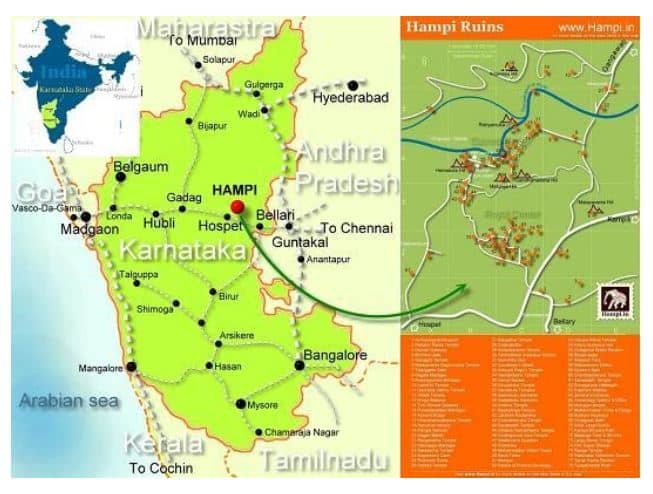 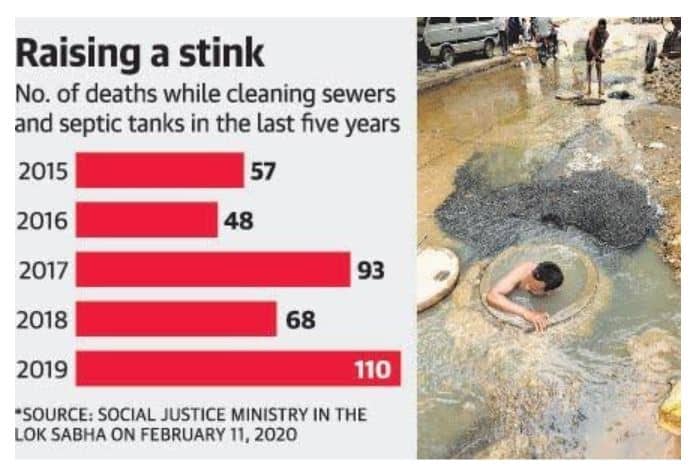 Prohibition of Employment as Manual Scavengers and their Rehabilitation Act, 2013

LOKPAL – Six Year on but still a non-starter

Lokpal (and Lokayuktas at State level) are statutory bodies established under Lokpal and Lokayukta Act, 2013

They perform the function of an “ombudsman” and inquire into allegations of corruption against certain public functionaries and for related matters.

However, the implementation of the act has been poor due to reason like

Actual Composition of the select committee:

India is home to the third-largest congregation of startups, after the US, and China with innovators coming up with bottom-up science-based solutions to challenges

How does it help innovators?

Some of the successful indigenous technologies which are being provided the support through this platform are:

Q1. With reference to ‘National Skills Qualification Framework (NSQF)’, which of the statements given below is/are correct?

Q.3) Where is the famous Virupaksha temple located?