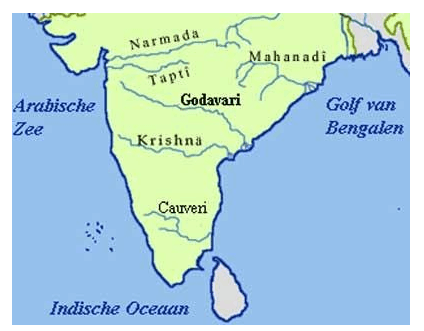 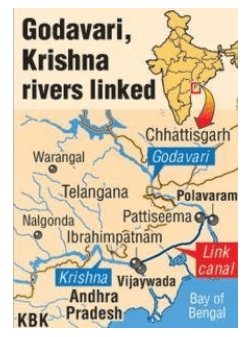 Core industries of India represent about 40% of the weight of items that are included in the IIP. 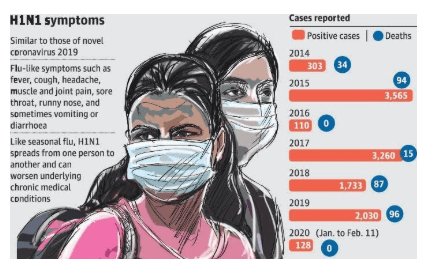 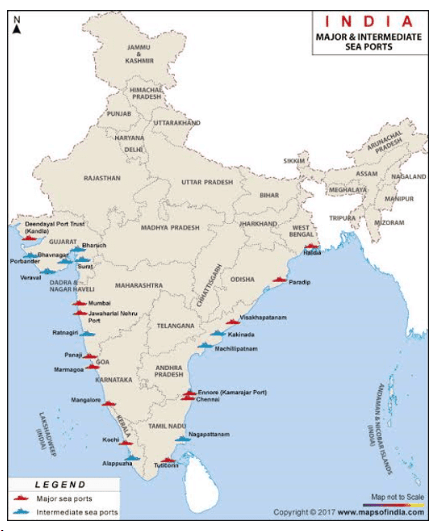 The Global Hunger Index, reported that India suffers from “serious” hunger, ranked 102 out of 117 countries, and that just a tenth of children between six to 23 months are fed a minimum acceptable diet.

Malnutrition – A condition that results from eating a diet in which one or more nutrients are either not enough or are too much.

There are multiple dimensions of malnutrition that include calorific deficiency, protein hunger and micronutrient deficiency.

However, there are gaps in governments policy and budgetary allocation when dealing with nutrition in India, some of these are:

Fourth is weakness in POSHAN Abhiyan

Impact of underspending: allocations for subsequent years will also be affected, limiting the possibility of increasing budgets

Following are suggestions to move forward:

This is why implementation of multiple schemes can contribute to better nutrition.

The public sector in India is a picture of contradictions.

Despite the privatisation wave across the world, the reach and influence of state-owned

Divestment of public sector is not something unusual in emerging markets.

The case of LIC

Doubts over Utility of Listing

A sell-off to raise quick cash won’t be such an effective way in the long run for an economy in pursuit of global leadership. Selling family silver is easy, but creating heirlooms that a family can take pride in is difficult.

Q1. The sea coast of which one of the following states has become famous as a nesting place for the giant Olive Ridley turtles from South America?

Q2. Match List I with List II and select the correct answer using the codes given below the lists:

About Data based governance: