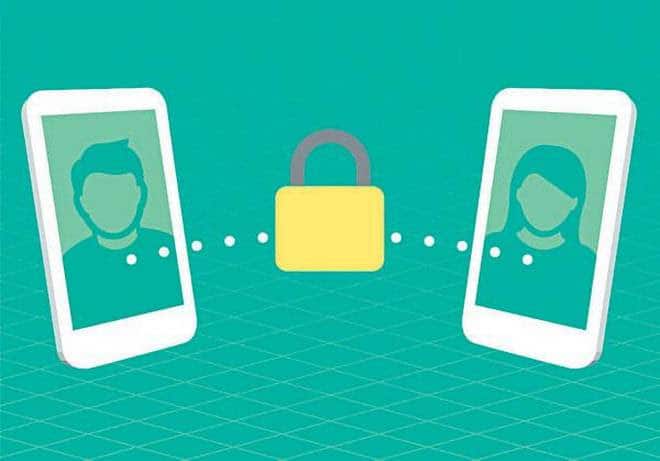 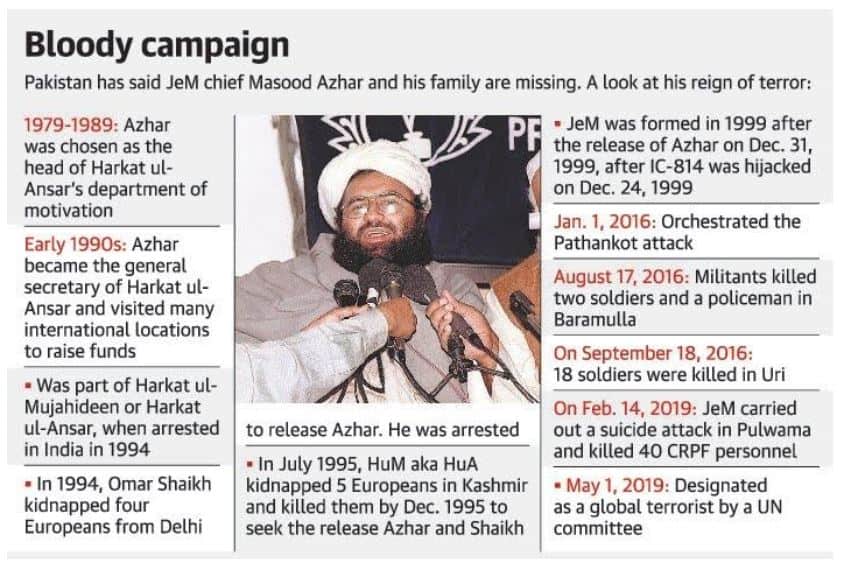 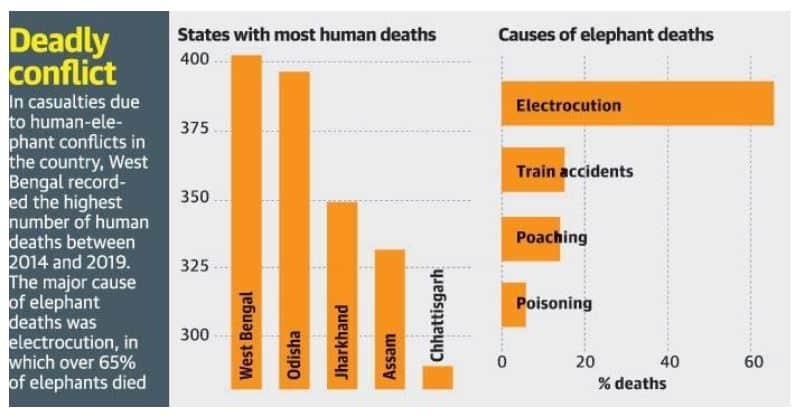 Indo- US relationship: Developed Tag on India & its implications

U.S. has removed more than a dozen countries, including India, from its list of countries that are classified as “developing” for trade purposes.

These countries will now be classified instead as “developed” economies, thus stripping them of various trade benefits.

What is developing country status?

Benefits of GSP to India

Why is India being stripped of this status?

Impact of US decision

With both the U.S. and its various warring trading partners looking to protect their domestic producers rather than consumers who benefit from lower tariffs, escalations of trade war seem likely.

After Facebook announced end-to-end encryption for Facebook Messenger and Instagram, a coalition of child protection organisations and experts from all over the world sent a letter to its CEO expressing concerns about company’s proposals.

What is end-to-end encryption?

What it is being criticised?

Q 1. A present group of nations known as G-8 started first as G-7. Which one among the following was not one of them?

Which of these statements are correct ?

Q 3. Which among the following National Highway routes is the longest?

About Electoral Process and Data:

About China & its media :

About restructuring of MEA: