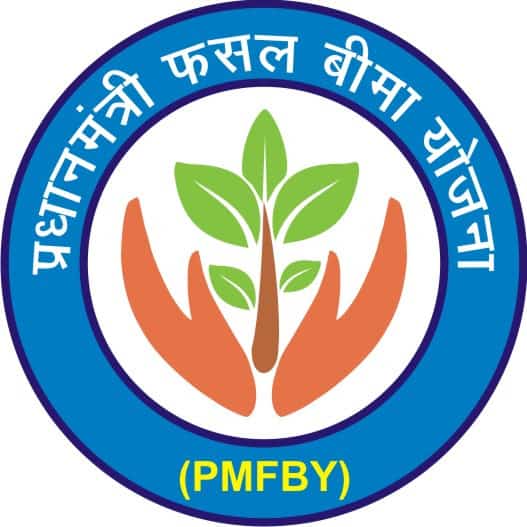 Grey list : A country is put on the grey list when it fails to curb terrorism financing and money laundering

Blacklist : Putting a country on the blacklist means shutting all doors to international finance for that country. 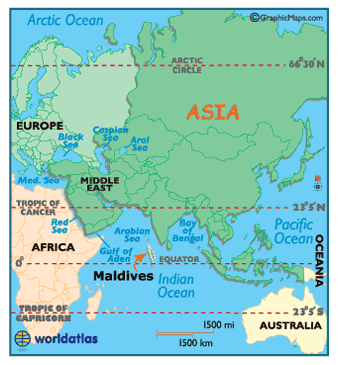 Also, it decided to make enrolment of farmers in these schemes as voluntary from the 2020 Kharif season.

Under New Regime – the Centre will give subsidy for premium rates up to 30%.

The state has to bear the entire burden of the premium subsidy in cases where the rate of premium goes beyond the threshold of 30%.

Why the changes to restrict the premium subsidy?

The other changes in crop insurance schemes

Impact of these changes

About Clashes between Brus and non-tribal Bengalis :

About Criminalisation of Politics :

About Terror in Germany: