India and the United States strengthened their partnership with agreements on healthcare and energy, and issued a joint statement that designated the two countries as “Comprehensive Global Strategic partners”. 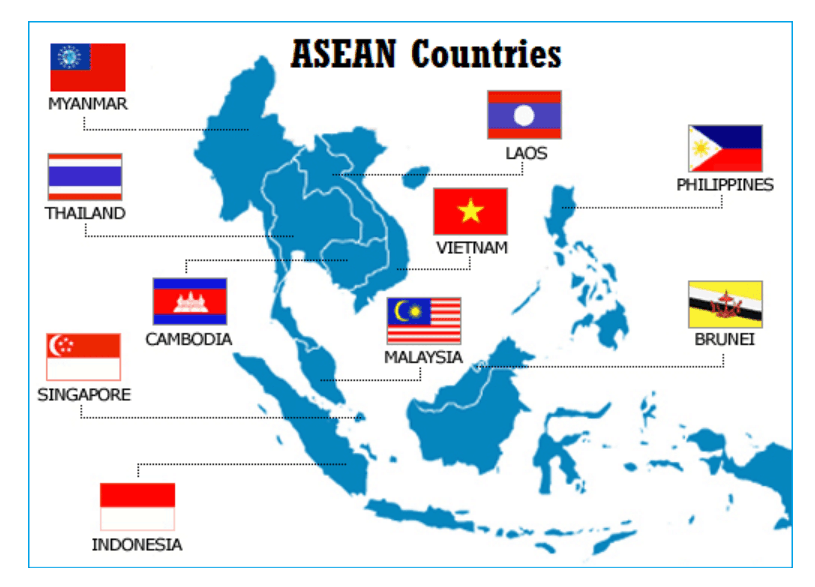 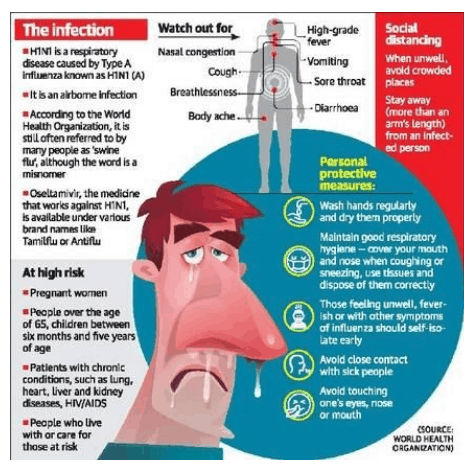 For More information read this : https://iasbaba.com/2019/03/all-india-radio-air-ias-upsc-swine-flu-awareness-and-cure/

The draft law is a comprehensive piece of legislation that seeks to give individuals greater control over how their personal data is collected, stored and used.

Analysis of the provision of Data Localisation

The bill has also attracted criticism on other grounds such as

It becomes important for the joint parliamentary committee currently examining the Bill to conduct a more in-depth evaluation of the localisation provisions in the law. The joint parliamentary committee ought to, ideally, identify the need, purpose and practicality of putting in place even the (relatively liberal) measures contained in the PDP Bill.

5G- Rollout should not be in hurry

Central government had set a target of 2020 for the commercial launch of 5G services, largely in line with rest of the world.

Major challenges of adopting 5G are

Inspite of the potential benefits of 5G, India needs to be cautious while rolling out 5G. A balanced assessment of its potential applications and demand must be made. Realistic and gradual expansion up the value chain is needed. In this scheme of things, more mature policy making is expected.

Q1. Which one of the following rivers thrice forks into two streams and reunites a few miles farther on, thus, forming the islands of Srirangapattanam, Sivasamudram and Srirangam?

Q 2. In which of the following regions of India are shale gas resources found?

Q3. Which one of the following is not an ASEAN member?

About Rise of China :

About Crisis in Malaysia: