The Economic Survey 2019-20 says India’s aspiration to become a $5 trillion economy depends critically on promoting “pro-business” policy that unleashes the power of competitive markets to generate wealth, on the one hand, and weaning away from “pro-crony” policy that may favour specific private interests, especially powerful incumbents, on the other hand.

The Survey stated that creative destruction has increased significantly after reform.

Liberalisation caused a spike in the number of firms churned in the years that immediately followed it, but the churn rate did not decline to pre-liberalization level in later years. New sectors like banks and financials entered the index for the first time, eroding the predominance of the manufacturing sector on the index, placing the services sector on the map for the first time, and reflecting the far-reaching changes that the Indian economy was witnessing in the wake of liberalization.

Wilful default, if unchecked, would increase the cost of borrowing for everyone else, including genuine businesses with profitable investment opportunities before them. Adverse selection may force genuine borrowers to exist the market altogether, leaving only cronies in the market and resulting in a market failure that slows economic growth, employment and wealth creation capacity.

Wealth Creation: The Invisible Hand Supported by the Hand of Trust

Entrepreneurship and Wealth Creation at the Grassroots

Survey says that India’s aspiration of becoming a $5 trillion economy depends critically on:

Viewed from the lens of the Stock market, creative destruction increased significantly post-liberalisation:

Pro-crony policies such as discretionary allocation of natural resources till 2011 led to rent-seeking by beneficiaries while competitive allocation of the same post 2014 ended such rent extraction.

Undermining Markets: When Government Intervention Hurts More Than It Helps

Government intervention, though well intended, often ends up undermining the ability of the markets to support wealth creation and leads to outcomes opposite to those intended.

Creating Jobs and Growth by Specializing in Network Products

Financial Fragility in the NBFC Sector

Survey investigates the key drivers of Rollover Risk of the shadow banking system in India in light of the current liquidity crunch in the sector.

Survey computes a diagnostic (Health Score) by quantifying the Rollover risk for a sample of HFCs and Retail-NBFCs (which are representative of their respective sectors).

The analysis of the Health Score has the following findings:

The Survey prescribes this analysis to efficiently allocate liquidity enhancements across firms (with different Health Scores) in the NBFC sector, thereby arresting financial fragility in a capital-efficient manner.

India hosted COP-14 to UNCCD which adopted the Delhi Declaration: Investing in Land and Unlocking Opportunities.

COP-25 of UNFCCC at Mandrid:

Burning of agricultural residues, leading to rise in pollutant levels and deterioration of air quality, is still a major concern though the total number of burning events recorded reduced due to various efforts taken.

Agricultural productivity is also constrained by lower level of mechanization in agriculture which is about 40 % in India, much lower than China (59.5 %) and Brazil (75 %).

Livestock income has become an important secondary source of income for millions of rural families:

During the last 6 years ending 2017-18, Food Processing Industries sector has been growing:

While interests of the vulnerable sections of the population need to be safeguarded, Survey emphasizes on sustainability of food security operations by:

Increasing significance of services sector in the Indian economy:

On the bright side, FDI into services sector has witnessed a recovery in early 2019-20. 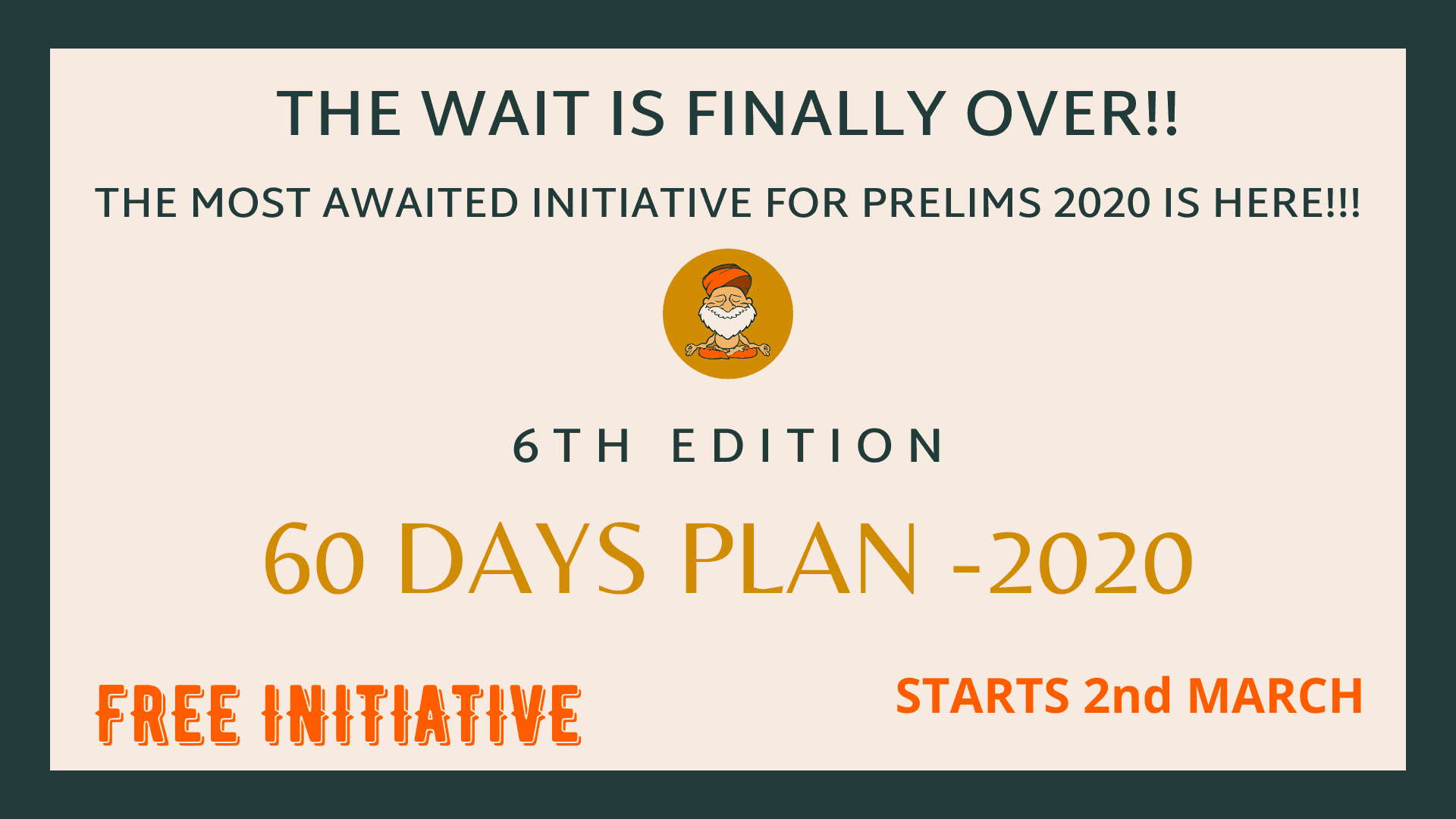