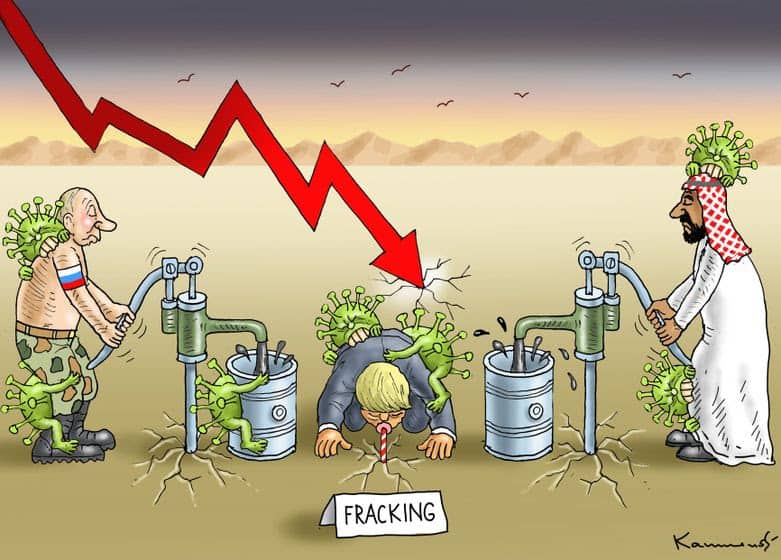 Context: Saudi Arabia cut oil prices and declared its intention to increase output well beyond what the oil market can absorb currently.

The oil market is now set to witness the rare conjunction of a demand and a supply shock which is bad news for prices.

Why Are Oil Prices Falling?

Why sudden fall in prices within a day?

What Is Saudi Arabia’s Goal?

What Is Russia’s Goal?

What does this Mean for US Producers?

Impact on the world

Q 2. Kali Tiger Reserve is located in which State of India?