J&K will soon have a domicile policy: Home Minister

What happens in the case of coronavirus where there is no vaccine?

Is it the model which UK is planning to fight coronavirus? 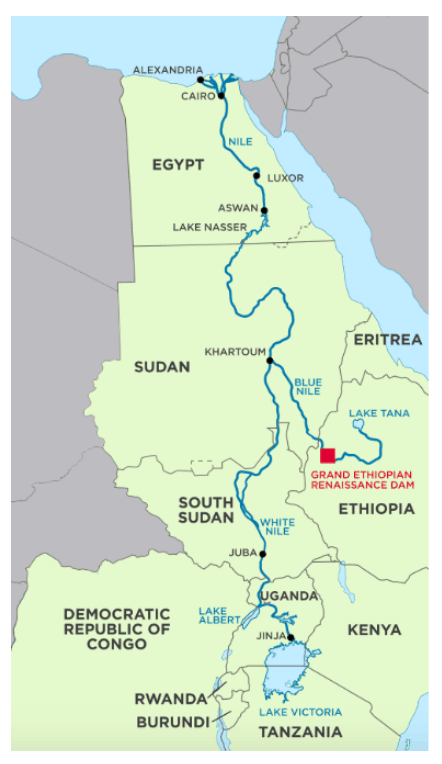 Context: How deep has the impact of COVID-19 been on businesses around the world? And which are the ones that have been hit the hardest?

What does it mean to the global economy?

Why should the economy be affected?

Which are the industries impacted?

How will it hit the travel sector?

Is there a silver lining at all?

Has the Central Banks done anything?

Q 5. Global Migration report 2020 is released by which body?

About Transparency in Political Parties

About Education and riots:

About Agri reforms in past decade: