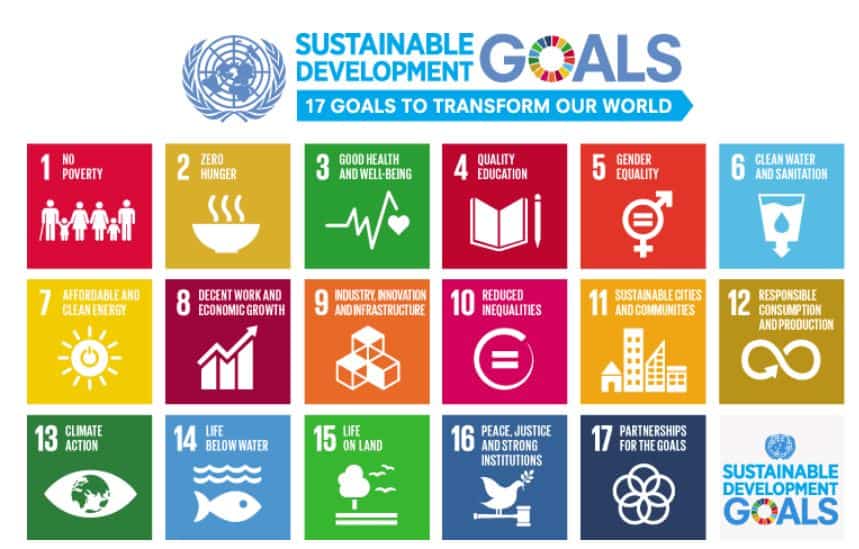 Part of: Prelims and GS-III-Environment

Part of: Prelims and GS-III-Security

Part of: Prelims and GS-I- History 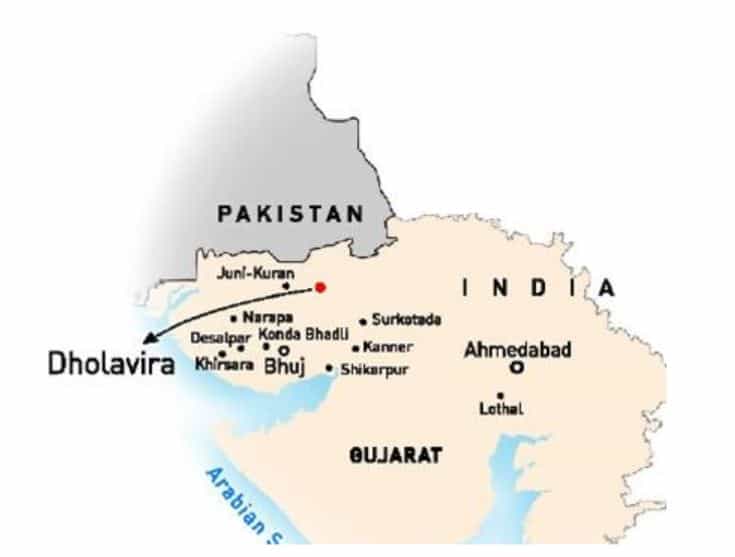 Per Capita Availability of Water

The peace deal is expected to kick-off two processes- a phased withdrawal of US troops and an ‘intra-Afghan’ dialogue. The deal is a fundamental step to deliver a comprehensive and permanent ceasefire and the future political roadmap for Afghanistan peace process and the Central Asian region.

Challenges Ahead for the Deal:

Implications of the deal on India

Q.1) Consider the following statements about Convention on International Trade in Endangered Species of Wild Fauna and Flora (CITES)

Q.5) Dholavira, an Harappan Site, is located in which state of India?