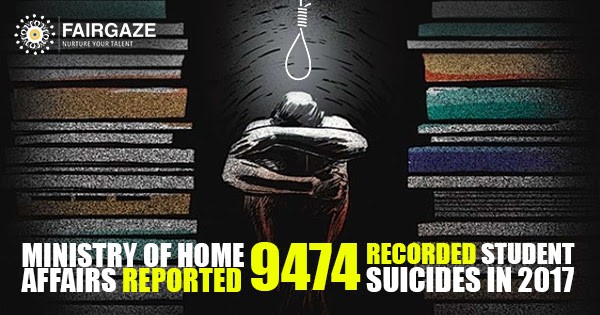 Freedom in the World 2020 report 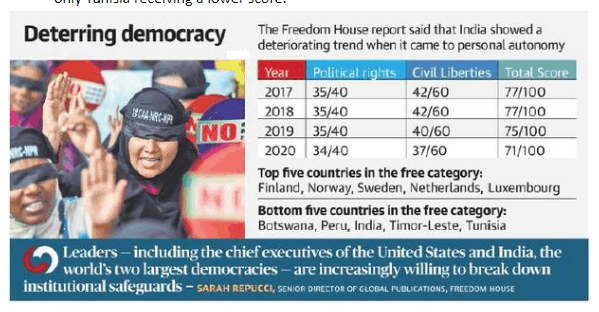 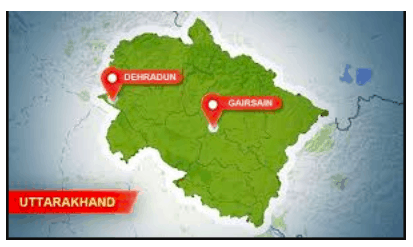 Did You Know about the rules on suspension of the internet?

Context: The online marketplace or the platform/intermediation service market is now largely characterised by duopolies where several of these companies have come under the scrutiny of the Competition Commission of India (CCI).

Some of the sectors where duopolies exist in online marketplace are:

The emergence of duopolies does not bode well because:

The issues involved with duopoly online space have far reaching ramifications for both online and off-line market places, some of which are:

Assessing whether a platform is engaged in predatory pricing may not be a straightforward exercise. This is because of

In theory, the online market structure should facilitate greater competition given the lower barriers to entry. But this may not be the case due to reasons like:

Therefore, it is presumed that competition in online space is likely to be restricted and new entrants in the will be rare, unless facilitated by:

Context: India has the highest suicide rate amongst 15-29-year-olds globally and this rate has been increasing

Steps that can be taken

Q 3. Article 324 of the Indian Constitution deals with which of the following ?

Q 4. Freedom in the World report is released by which body/organisation?