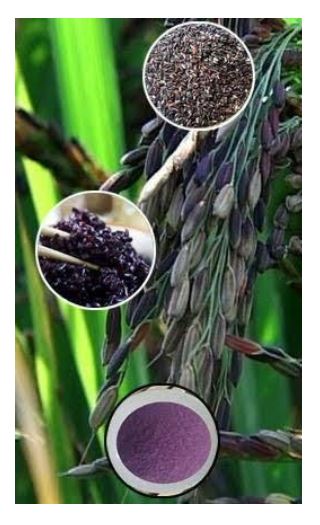 Context: Due to crisis caused by COVID-19 pandemic, workers especially belonging to informal sector have been the worst affected. They are being forced to stay in camps or cramped accommodation, foregoing the comfort of family, food, and mental peace.

What should government do now?

Context: Every April 26, World Intellectual Property Day is celebrated. This year provided an opportunity to reflect upon the role of intellectual property (IP) in the ongoing health crisis

For human life to become normal again, vaccines or medicines are the only permanent solutions. However, there are several obstacles like:

What is the purpose of Patents/Intellectual Property?

Dangers of Patents in present times

Solution is Creating a Patent Pool

Global patent pool needs the cooperation of not just countries and international organisations but also the hundreds of researchers, innovators, companies and universities involved.

Q.1 Global report on internal displacement is published by which of the following?

Q.2 With regard to recently released Global report on internal displacement considered the following statements:

Q.3 Internal Displacement Monitoring Centre is based in which of the following country?

Q.4 Leukaemia is a cancer, found in which of the following part of the body?

Q.6 Chak Hao, the black rice is cultivated in which of the following state of India?

About religion and freedom in India: