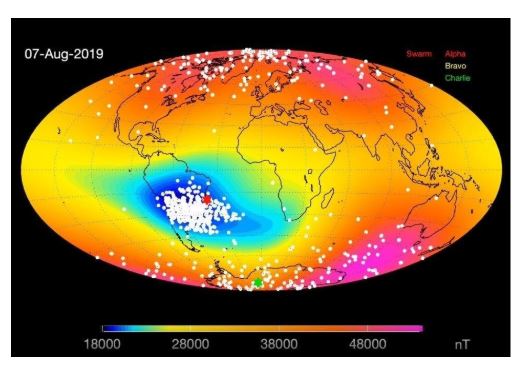 Birthplace of Purandara Dasa to be researched upon