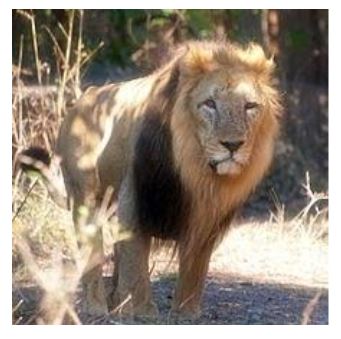 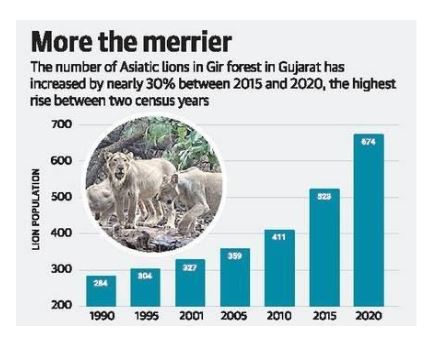 The Central Board of Indirect Taxes and Customs (CBIC)

An unravelling of the Group of Seven

Context: The 46th G7 summit, scheduled in US in mid-June 2020, has been postponed by the host, U.S. President Donald Trump.

U.S. President Donald Trump announced that he would like to expand G-7 to a G-11, by adding India, Russia, South Korea and Australia.

Context: Covid-19 – a zoonotic disease–  has brought into sharp focus the need to reorient our food basket.

Q.1 Which of the following is correct about Asiatic lion?

Q.2 Which of the following is included in India’s Forex Reserves?

Q.3 Consider the following statements regarding Central Board of Indirect taxes and Customs:

Q.4 Recently India’s sovereign rating was downgraded from Baa2 to Baa3. Consider the following about the credit rating:

About bureaucracy by an IAS officer: