A breakthrough of ‘Fifth State of Matter’

Tropical Storm Cristobal had formed recently in the southern Gulf of Mexico. 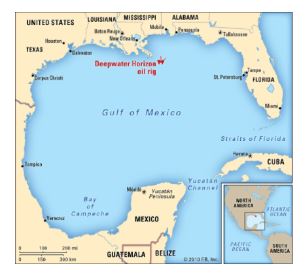 Context: The George Floyd incident in US and the ensuing protests in US against racism & police brutality has necessitated the need to reform India’s own police system

Issues faced by Police in India

In pandemic crisis, bridging the gulf with West Asia

Context: The COVID-19 Pandemic has impacted the political, economic and institutional architecture of the world. As a result, the relationship between India and West Asia is also poised to face some turbulence

Impact of Pandemic on West Asia

Oil and investment – an opportunity for India

Q.2 In which of the following applications can Bose Einstein Condensate be used?

Q.4 Consider the following statements regarding the Securities and Exchange Board of India:

Q.5 Which of the following drug has been recently found to cut death rates among critical covid-19 patients?

About disorder at the border:

About National Security and the need to delink it from domestic politics: