Part of: GS-Prelims and Mains GS-II – Polity and Governance; Elections

What is ‘crossing the floor’ or ‘Cross Voting’?

Concept of ‘open ballot’ system during the election to Rajya Sabha 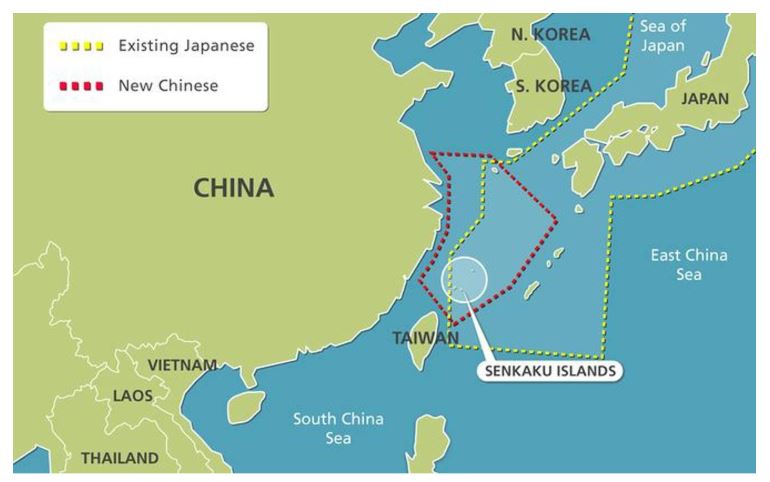 Context: India has embraced ‘atmanirbhar’ or ‘self-reliance’ as a development strategy to reboot the Indian economy in the post-COVID world and this includes relooking at Textile Sector as well

What is the larger vision of ‘Atmanirbhar Bharat’?

The Textile Sector in India

What are the factors for stagnation of India’s textile exports?

Internal factors, more than competition, are responsible for the stagnation of India’s textile exports.

Context: The kick-starting of commercial coal mine auctioning is a fundamental shift in Coal sector which will help in realizing the vision of Atmanirbhar Bharat.

A brief History of Coal Sector in India

Note: The benefits of the above reforms and the challenges which lay ahead will be dealt in part-II of the article

Q.1 Ambubachi Mela, a festival to mark the menstrual period of the goddess is celebrated in –

Q.2 Which of the following pairs is/are correctly matched?

Q.4 Where are Senkaku Islands located?

About need for transparency in PMCARES fund:

About racism in US:

About India-China tensions and Way ahead: