Part of: GS-Prelims and GS-II – International Relations; Effect of Policies and Politics of Developed and Developing Countries on India’s interests 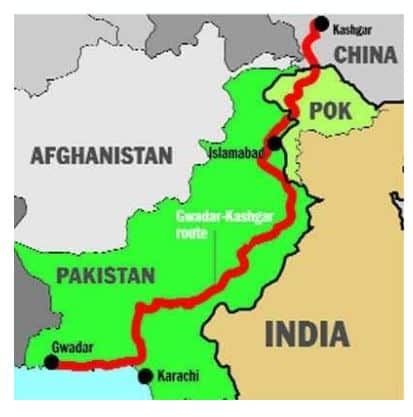