Part of: GS Prelims and Mains I and II – Culture; Fundamental Right; Secularism

Article 25 – Freedom of conscience and free profession, practice and propagation of religion

Article 26 – Freedom to manage religious affairs Subject to public order, morality and health, every religious denomination or any section thereof shall have the right 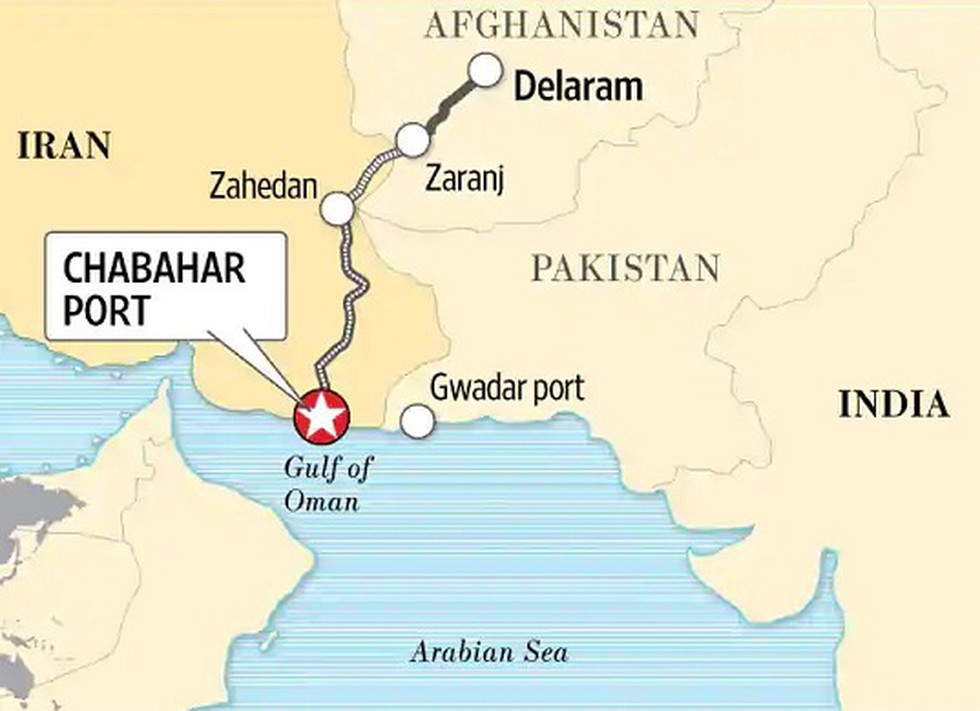 Google to invest $10 billion in India

Investments will focus on four areas key to digitisation —

Enabling people to govern themselves

Context: Governance systems at all levels, i.e. global, national, and local, have experienced stress as a fallout of the COVID-19 pandemic

Challenges of Governance during COVID-19 time

Way Ahead- A case for local systems

1. Governance of the people must be not only for the people. It must be by the people too.Government must devolve power to citizens in villages and towns in India for them to govern their own affairs

2. Changing the mindset and approach towards Governance

Those States and countries in which local governance was stronger have done much better than others. This shows that there is need to relook at governance models, preferably the Gandhian way of decentralisation of power

Q.1) Chabahar Port, recently in news is located in the

About the club of virus deniers

About need for Police reforms