From exam perspective, we should know the following –

Who has the powers to summon the House?

What the law says about a governor’s power to summon, prorogue or dissolve an assembly?

There are two provisions in the Constitution that deal with a governor’s power to summon, prorogue and dissolve an assembly.

Usually, the two Articles — 174 and 163 — are read together to outline the governor’s powers in summoning, proroguing or dissolving the House.

Article 163(1) essentially limits any discretionary power of the Governor only to cases where the Constitution expressly specifies that the Governor must act on his own and apply an independent mind.

What has the Supreme Court said in the past about the Governor’s power to summon the House?

Application – We can cite above initiative ‘Rozgaar Bazaar’ and also ‘Mukhya Mantri Ghar Ghar Ration Yojana’ which we read recently as examples or case studies of good governance and affirmative government measures, which other states can also implement or follow.

Part of: GS Prelims and Mains I and II – Map based; Human Geography; International Affairs

United Nations Office for the Coordination of Humanitarian Affairs (OCHA)

Place in news: Strait of Hormuz

Part of: GS Prelims and Mains I and III – Geography – Map based; Conservation 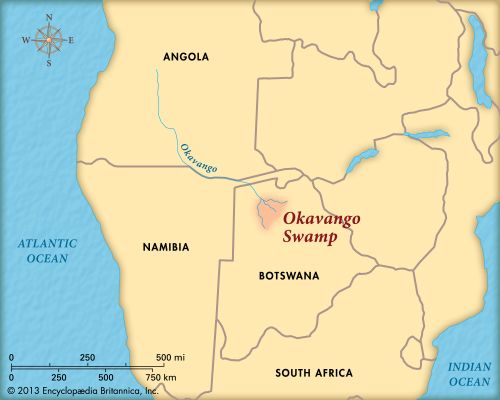 Part of: GS Prelims and Mains II – India and its neighbourhood relations

He pointed out that harnessing the potential in these could propel India to a leadership position in the league of nations.

Context: Need for revitalizing and reinvigorating the bilateral relationship in post-COVID world

Importance of Sri Lanka to India

Concerns in the relationship

With many countries receding into cocoons due to the pandemic, this is an opportunity for both countries to focus on the renewal and revitalisation of partnerships.

Are floods in Assam State recurring in nature?

If it’s a recurring event, what steps are taken by government to reduce its impact?

As extreme events are becoming the ‘new normal’ in an increasingly climate-constrained world, India’s critical infrastructure must be built to withstand, respond to, and recover rapidly from the disruptions they cause

Q.1) Which of the following provisions of the Constitution that deals with the relationship between the governor and the Chief Minister is incorrect?

Q.2) Which article of the Indian Constitution mentions that the chief minister shall be appointed by Governor?

Q.3) State of Food Security and Nutrition in the World (SOFI) report is released by –

Q.4) Okavango Delta is located in –

About an opportunity to reshape healthcare