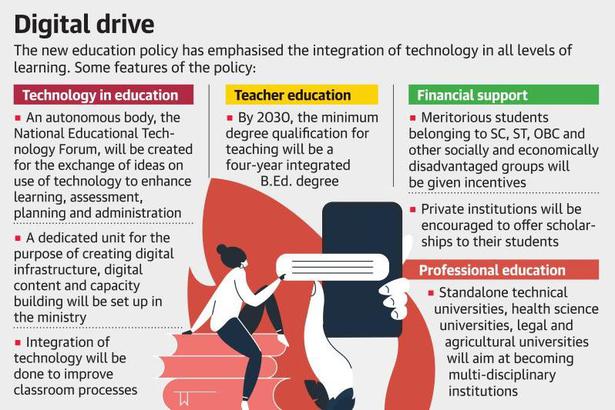 Protesting is a fundamental right: UN

Part of: GS Prelims and Mains II – India and the World; International/Multi-lateral organizations Antibiotic use in the dairy sector

According to Centre for Science and Environment (CSE) report –

A quest for order amid cyber insecurity

Context:  Cyberinsecurity of individuals, organisations and states is expanding amidst COVID-19.

In preparation for the larger role that cyberspace will inevitably play in Indian lives, we need a deeper public understanding of its various dimensions. Cyberspace is too important to be left only to the experts.

Context: COVID-19 induced lockdowns have kept people indoors and provided opportunities for wild animals to roam around spaces they otherwise don’t venture into.

It is the time to rethink human actions on nature

Ecosystem integrity will regulate diseases and restrict the transmission of pathogens from one species to another.

Select the correct answer using the codes below

Which of the above is/are naturally found in India?

Q.6) With regard to Asian Infrastructure Investment Bank (AIIB), consider the following statements

About shaping the digital world

About analyzing the Pandemic Crisis in India, US & Brazil

About reputation of Scientists during Pandemic