Note: A trade deficit is an economic measure of international trade in which a country’s imports exceeds its exports.

Recent measures taken by the Indian government to reduce the widening trade deficit with China:

Context: India will be back in the United Nations Security Council (UNSC) for a two-year term beginning January 1, 2021

About this year’s election to non-permanent seat

What impact did COVID-19 have election process?

How will India gain by getting elected to UNSC as non-permanent member? 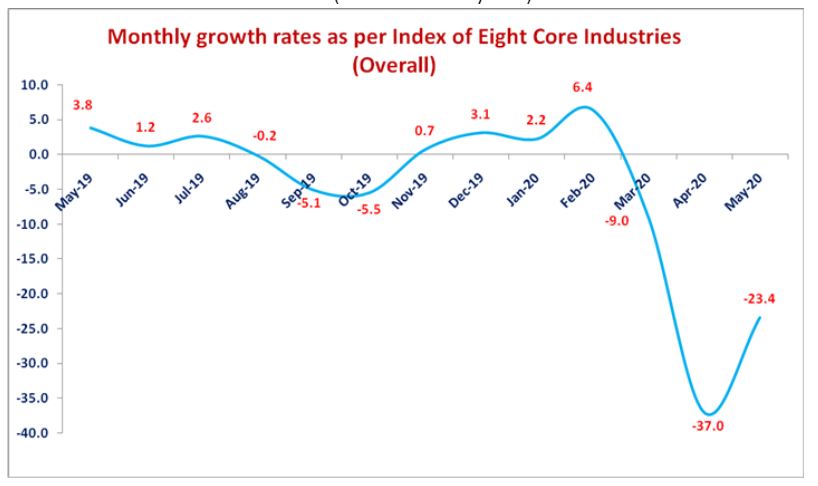 Q.1 The ‘Enrica Lexie Incident’ is one of the cases being looked into by the International Tribunal for the Law of the Sea. It is concerned with which of the following countries?

Q.2 Who is considered as founding father of modern economics?

Q.3 Which of the following five year plans was based on Mahalanobis Model?

Q.5) Consider the following statements in regard to Permanent Court of Arbitration (PCA):

About need for basic minimum income support for weak & vulnerable: