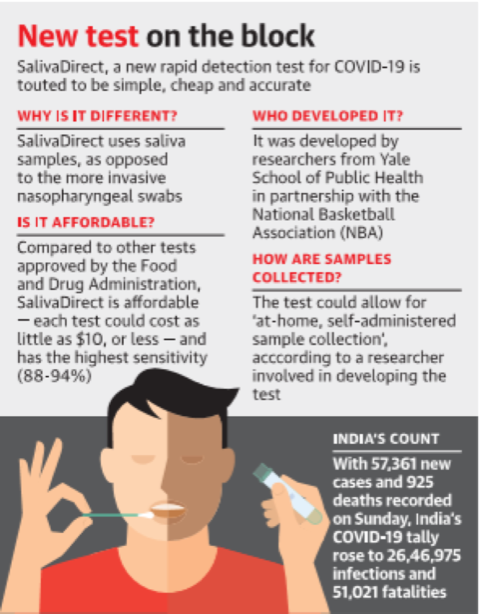 Context: The Delhi High Court has asked the Animal Welfare Board of India (AWBI) to conduct physical survey of all circuses in the country to verify the condition of animals being kept there.

PM-CARES Fund was set to accept donations and provide relief during the Covid-19 pandemic, and other similar emergencies. 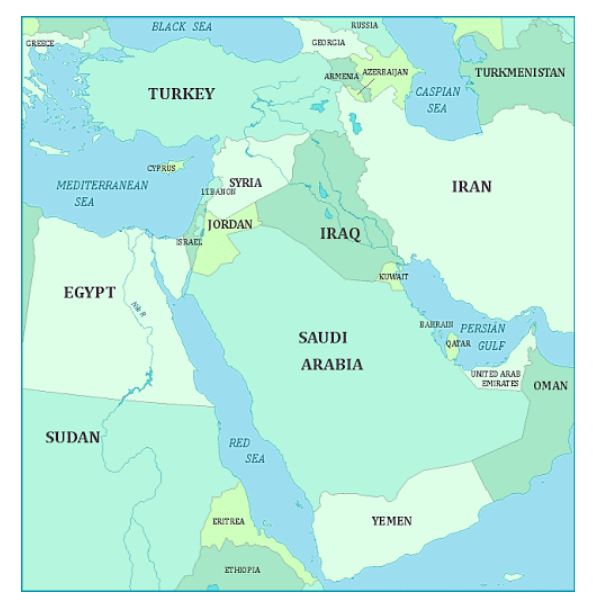 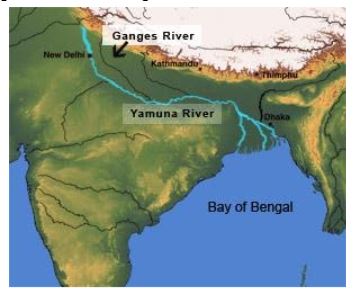 Context: During the Independence Day Speech, PM Modi launched the National Digital Health Mission and said that the initiative which is completely technology based will revolutionise the health sector in India

What is the basic idea of NDHM?

What are the key features of NDHM?

Did You Know about similar project by UK?

Minimum age of marriage for women

Context: During the Independence Day Speech, PM announced that the central government has set up a committee to reconsider the minimum age of marriage for women

What is the committee that the Prime Minister mentioned in his speech?

Why is there a minimum age for marriage?

How has the law evolved over years?

How did freedom movement deal with these laws?

Why is the law being relooked at?

The minimum age of marriage, especially for women, has been a contentious issue. It is high time that the laws dealing with same are changed in the spirit of Constitutional values.

1.Consider the following statements with respect to Animal Welfare Board of India:

Q.2.Which among the following is not a composite of PM-CARE?

3.Which of the following country does not share border with Mediterranean Sea?

About Freedom and Identity:

About the growth of Indian Americans: